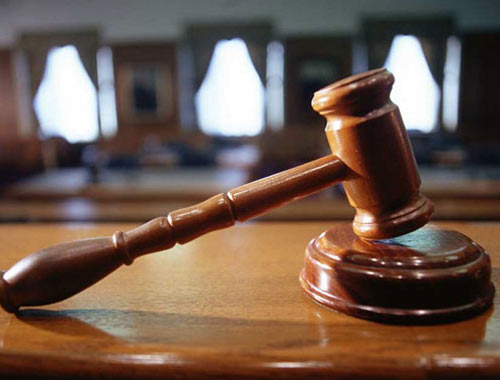 A seventeen-year-old motor rider, Francis Dzivenu, has been ordered to sign a 2,000 Ghana cedis bond to be of good behavior for 12 months or in default serve 3 years in a correctional home.

Although Francis pleaded not guilty to the charge of defilement when he earlier appeared before the Enchi District Magistrate court, the presiding judge Eric Baah Boateng found him guilty at the end of a trial.

Mr Boateng ordered the convict to compensate the victim with an amount of 1,000 Ghana cedis.

Narrating the facts of the case to the court, the prosecution, led by Detective Inspector Joseph Kwadwo Agyare said the victim who is a school dropout lived with her mother, a farmer at Bono Kesse near Enchi, while the convict lives at Adjeikrom near Achimfo both in the Aowin Municipality.

He said two years ago, Francis proposed love to the victim and they have since been in a relationship, with the victim usually visiting Francis anytime the complainant asks her to run errands.

The prosecution said the convict took advantage and lured the victim to his friend’s house at Achimfo and defiled her.

He said these acts continued without the knowledge of the complainant until the month of April 2019, the victim left home for three weeks without informing the complainant.

The Prosecution said the complainant became worried and started conducting her own investigations and later discovered that the victim was with Francis at Achimfo, and with the assistance of some residents the victim was brought home.

Mr Agyare said on that same day at about 2000 hours, the convict paid an unusual visit to the victim’s house with his motorbike to fetch her to Achimfo, but on seeing the complainant he abandoned his motorbike and bolted.

The Prosecution said the complainant then reported the matter to the Enchi police where a medical report form was issued for the victim to be sent to the hospital for examination.

He said on 28 August 2019, at about 1645 hours Francis was smoked from his hideout where he admitted the offense in his cautioned statement.