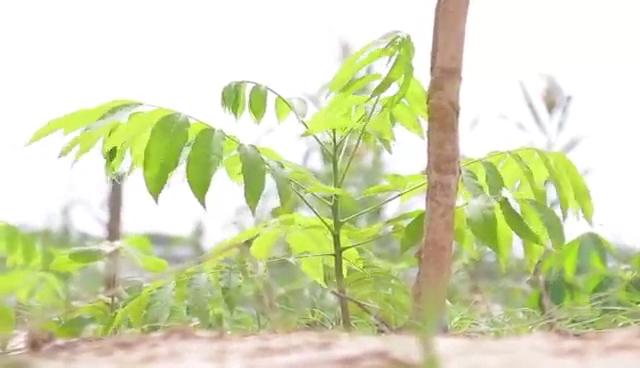 A High Court Judge, His Lordship, Justice Alexander Osei Tutu has explained that any judgement of a court on the ownership of land takes effect subsequently.

He stressed that a judgement on the ownership of land binds the parties involved and their future assigns.

Justice Alexander Osei Tutu said this on The Law on Sunday. The topic for discussion was, “Essential Themes in Land Law II: How to acquire and secure a land”.

According to him, this principle of judgement does not cover lawfully acquired land before a judgement is obtained in relation to it.

“In respect of Judgement, there is this principle which states that a prior purchaser of land is not estopped by a judgement subsequently obtained. Let’s say Chief A granted land to me in 1970 and along the line he was destooled or something happened and he is no longer there and we now have a new chief who is sued or they go to court and the court gives judgement against my grantor [the previous chief], they can’t turn round to say that because my grantor has lost the land, I should surrender the land.

“In other words, a judgement takes prospective effect. So when you are applying a principle of res judicata, which means a judgement of the court binds the parties and their assigns. So if you decide a case today, tomorrow my assign cannot turn around and go to court in respect of the same subject matter,” he explained.

However, this principle, he said, is applied to persons who acquire land from the day of the judgement.

“This principle applies to those who acquire the land from the day of the judgement, so that if I acquire my land before the judgement, the judgement cannot be backdated to affect my interest I acquired lawfully at the time,” he explained.