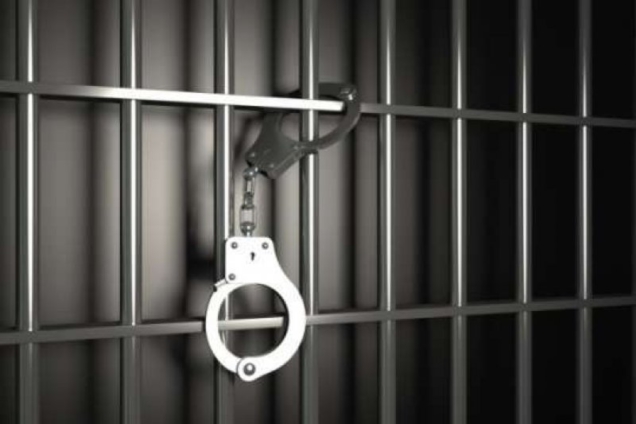 They were arraigned before the court presided over by Her Honour, Mercy Addai Kotei. The police who are prosecuting the case pleaded with the court for more time to conduct further investigations.

This was after they had intelligence that the suspects had allegedly stolen and were about to smuggle 30 bundles of electricity cables and some quantities of unbundled cables with the seal of the Ministry of Energy to an unknown destination.

The truck was impounded, and the suspects arrested and taken to the Eastern Regional Police Headquarters.

The stolen items were offloaded at the forecourt of the Police Headquarters under the supervision of the National Security and Police on Thursday evening at about 7:30 pm.