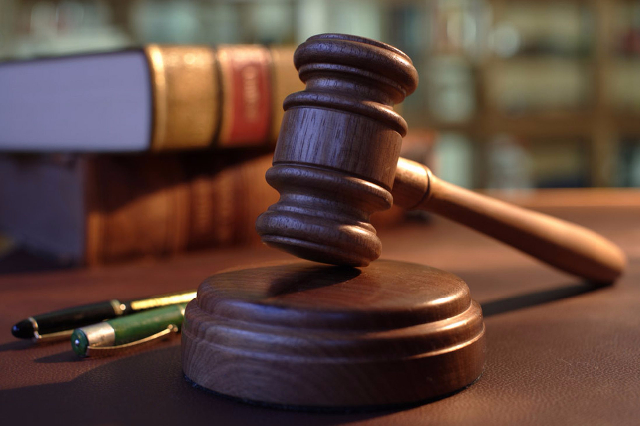 The Nkawie Circuit Court has remanded into police custody, a 52-year-old farmer who allegedly defrauded a cocoa purchasing clerk at Nerebehi, in the Atwima-Nwabiagya South Municipality.

Amaning Kwarteng pleaded guilty to the charge and would make his next appearance in Court on February 07, this year.

Police Inspector Ruth Gborson, prosecuting, told the Court presided over by Mr Michael Johnson Abbey that, the complainant was the District Manager of the Eliho Touton Company, a cocoa processing company, while the accused was cocoa farmer.

She said on December 07 last year, the accused collected an amount of GHc 5,150.00, from the complainant and promised to supply 10 bags of cocoa beans to him.

The prosecution said after collecting the money, the accused went into hiding but the complainant who had mounted a search for him got information of his whereabouts and informed the police.

She said he was arrested and after investigations, the police charged him with the offence and brought him before the Court.