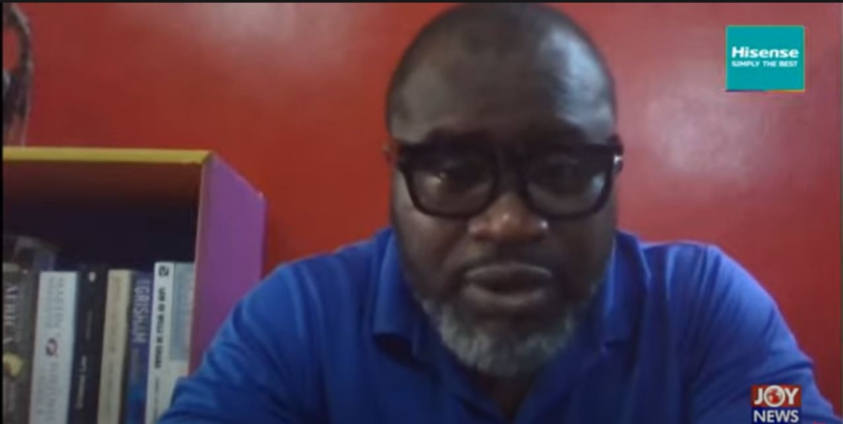 The Executive Director at Africa Education Watch, Kofi Asare, says the order by an Accra High Court directing Achimota School to admit Rastafarian students is a victory for the right to education.

Speaking to Mamavi Owusu Abaogye on the AM Show Tuesday, Mr Asare stated that the decision by the Rastafarian students to go to court was the best since their rights were being constricted.

For him, the act by the student to seek justice from the court benefits the state because it supports government’s effort towards achieving universal secondary education for all children by 2030.

“Also how our school rules should be administered consistently for existing laws in the constitution. So it is a victory for all of us. There is much clarity with the place for the religious right in enforcing one’s right to education,” Mr Asare stated.

Tyron Iras Marhguy and Oheneba Kwaku Nkrabea sued the School’s Board of Governors, the Minister of Education, Ghana Education Service and the Attorney General to enforce their fundamental Human Rights.

However, the Human Rights Division of the High Court presided over by Justice Gifty Agyei Addo, ruled that the fundamental human rights of two students cannot be limited by the rules in question.