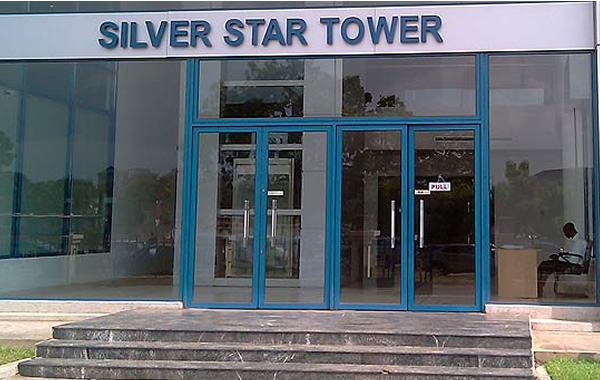 The Chief Executive of the Silverstar Motors has been sentenced to a 21-day jail term for contempt.

The case between the two companies is said to have begun in 2009 at the Commercial Court but ended up at the Supreme Court.

On 10th July 2014 the court ordered Silverstar Motors to replace a brand new vehicle but that order has not been complied with.

When the case was called Monday, Kal Moni was handed a 21-day jail term for contempt of court.