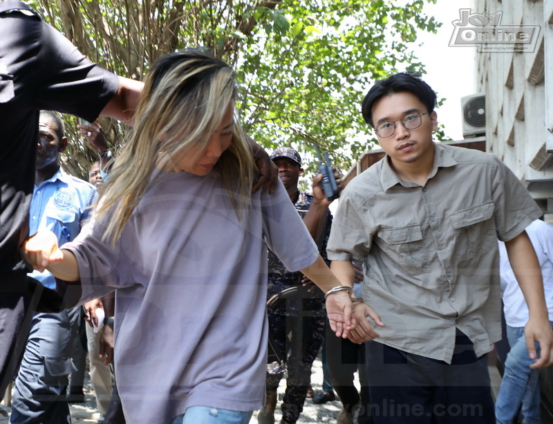 An Accra High Court has threatened to release four alleged accomplices of En Huang, aka Aisha Huang, an alleged illegal miner, due to the absence of interpreters.

“I will adjourn the case for the last time, if we don’t get these interpreters (Chinese and Vietnamese), I will release the accused persons either conditionally or unconditionally.

“The case is hereby adjourned to November 21,” the Court presided over by Mrs Justice Lydia Osei Marfo, said on Tuesday.

The three Chinese have been charged with engaging in small-scale mining without license whiles the Vietnamese is facing a charge of remaining in Ghana after expiration of a permit.

The Chinese accused persons have denied the charges.

The Court, however, could not take the plea of the Vietnamese because there was no Vietnamese interpreter.

When sitting resumed today, the court indicated that it had not been able to secure a Vietnamese interpreter and that the Chinese Interpreter who was in court at the last sitting had also travelled outside the jurisdiction.

The Registrar of the Court said a letter had been written to the Institute of Languages for a Vietnamese interpreter.

The Registrar said the Court had also reached out to the Chinese Interpreter who was out of the jurisdiction and he had agreed to do the interpretation via zoom but failed to answer his calls during sitting.

DISCLAIMER: The Views, Comments, Opinions, Contributions and Statements made by Readers and Contributors on this platform do not necessarily represent the views or policy of Multimedia Group Limited.
Tags:
Accra High Court
Aisha Huang
Galamsey
Illegal mining