Court to rule on Akuapem Poloo’s appeal on Dec. 1 - MyJoyOnline.com

Court to rule on Akuapem Poloo’s appeal on Dec. 1 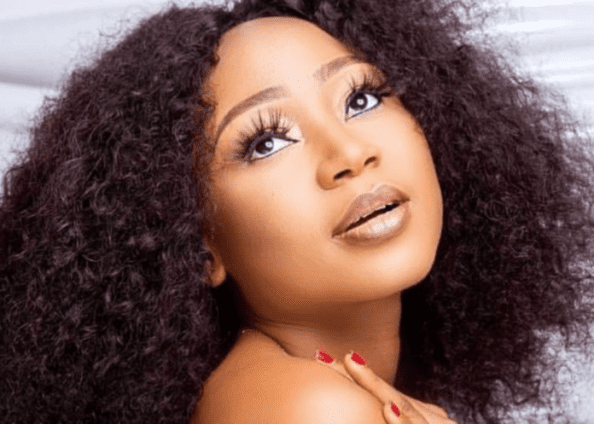 The Criminal Court, 1 Division of the High Court, has set December 1, 2021, for judgment in the appeal case of social media personality Rosemond Brown, popularly known as Akuapem Poloo.

She was handed a 90-day jail term for publishing obscene material and violating the dignity and integrity of her seven-year-old son in a nude photo she posted on social media.

The sentence was described as harsh by her lawyer, who subsequently appealed against it on his client’s instructions.

However, her lawyers failed to complete processes to secure her release on time after she was granted bail of ¢80,000 with two sureties by the Criminal Division of the High Court.

This situation took her to prison for a few days before she was finally released.

The bail conditions required her to report to the case investigator every two weeks and deposit her passport with the court’s registrar.