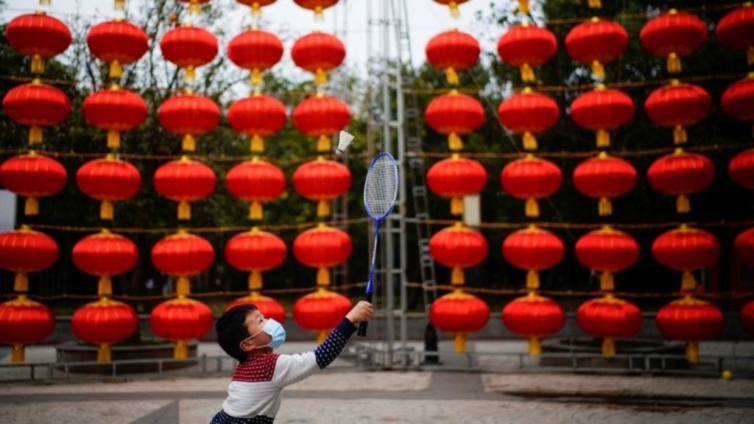 International experts investigating the origins of Covid-19 have all but dismissed a theory that the virus came from a laboratory in China.

Peter Ben Embarek, the head of the World Health Organization (WHO) mission, said it was “extremely unlikely” that the virus leaked from a lab in the city of Wuhan.

He said more work was needed to identify the source of the virus.

The investigation could now focus on South East Asia, one expert said.

The WHO team are currently at the end of their investigation mission.

Wuhan, in China’s central Hubei province, is the first place in the world that the virus was detected in 2019. Since then, more than 106 million cases and 2.3 million deaths have been reported worldwide.

Dr Embarek told a press conference the investigation had uncovered new information but had not dramatically changed the picture of the outbreak.

Experts believe the virus is likely to have originated in animals before spreading to humans, but they are not sure how.

Dr Embarek said work to identify the origins of Covid-19 pointed to a “natural reservoir” in bats, but it was unlikely that this happened in Wuhan.

He said identifying the animal pathway remained a “work in progress”, but that it was “most likely” to have crossed over to humans from an intermediary species.

The experts also said there was “no indication” that the virus was circulating in Wuhan before the first official cases were recorded there in December 2019.

Liang Wannian, an expert with China’s Health Commission, said Covid-19 could have been in other regions before it was detected in Wuhan.

The team called for further investigation into the possibility of “cold chain” transmission, referring to the transport and trade of frozen food.

Dr Peter Daszak, a member of the WHO team, said the focus on where the origins that led to Covid-19 might be, could be shifted to South East Asia.

“We’ve done a lot of work in China and if you map that back it starts to point towards the border and we know that there is very little surveillance on the other side in the whole region of South East Asia,” he told the BBC’s John Sudworth in Wuhan.

He added that the focus should now be on those supply chains.

The WHO mission began in January, following months of negotiations with Beijing. The experts’ visit was closely-monitored by the Chinese authorities.

What was the laboratory theory?

Speculation about the Wuhan Institute of Virology – one of China’s top virus research labs – began last year and was propagated by former US President Donald Trump.

In April, US state department cables came to light suggesting that embassy officials were worried about biosecurity there.

The office of the US national intelligence director said at the time that while the virus was not man-made or genetically modified, officials were investigating whether the outbreak began through contact with animals or through a laboratory accident.

But Dr Embarek said a visit to the laboratory during the mission showed it was “very unlikely” that anything could have leaked out.

He said the laboratory theory was “not in the hypotheses that we will suggest for future studies”.

DISCLAIMER: The Views, Comments, Opinions, Contributions and Statements made by Readers and Contributors on this platform do not necessarily represent the views or policy of Multimedia Group Limited.
Tags:
China
coronavirus pandemic
World Health Organization (WHO)
Wuhan