Current rappers are better than us - Okyeame Kwame - MyJoyOnline.com

Current rappers are better than us – Okyeame Kwame 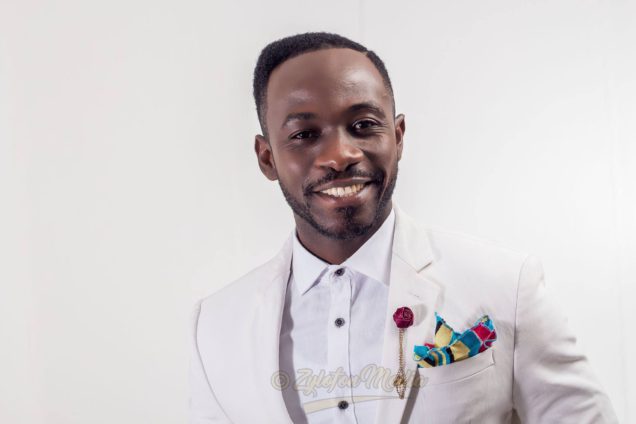 Musician Okyeame Kwame has acknowledged the prowess of current Ghanaian rappers, saying they are much better than those of his era.

Speaking to Joy Prime‘s Ibrahim Ben-Bako, Okyeame Kwame said rappers of today are forced to be more creative, exciting and entertaining because of the competition they face.

“When we started rap, there were just a few rappers – Bright of Buk Bak, Exdoe, Chicago, Reggie Rockstone, VIP and Obrafour. We were just a few. Now, everyone knows how to rap and the world has become so small through the internet,” Okyeame Kwame said.

The ‘rap dacta’ made his statement at the Grand Cassamora hotel at Adjiriganor where he had gone to support rapper Kwame Yogot.

Kwame Yohot was premiering the music video for his new single ‘Nobody’.

He stated that “these guys are standing on the shoulders of giants like Reggie Rockstone, Lord Kenya; what people don’t know is these young rappers are way better than us. Kwame Yogot and the rest – they are much much better than us.”

He added that the competition rappers of this generation have to face is not just in Ghana but other parts of the world.

“There is competition from the US, Nigeria, Kenya and South Africa but still, these young rappers can be heard,” Okyeame Kwame added.