Customs cause confusion over sale of confiscated cars

Failure by officials of the Customs Division of the Ghana Revenue Authority (GRA) to do due diligence in the allocation of confiscated vehicles nearly created chaos at the Tema Ports.

Recipients of the allocated vehicles had gone to the Golden Jubilee and Atlas yard at Tema ports ready to identify and pick up their vehicles but had the shock of their lives.

The vehicles, numbering over a 100 were nowhere to be found despite the assurances from officers of the Customs Division and letters of allocation given to the new owners.

Suspecting connivance by some Custom officials at the Tema Port and some members of the public to be behind the alleged disappearance of the vehicles, the beneficiaries then lodged complaints which prompted national security operatives to initiate investigations into the case.

The investigations, Myjoyonline.com understands, revealed that the vehicles, which had initially overstayed the 60-days window at the Port and were gazetted as confiscated vehicles, had been cleared by their original importers after they fulfilled their tax obligations on them.

In some cases, the vehicles were cleared as far back as June 2017 after the importers reportedly paid the duties within an additional two-week grace period offered them by the GRA. 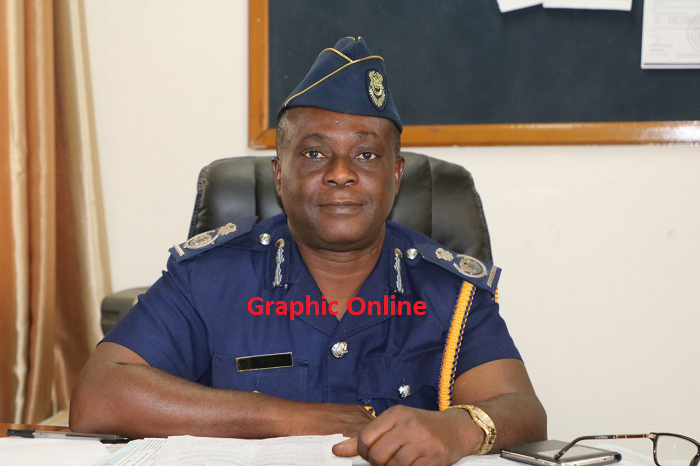 However, Customs officials failed to cross out the vehicles in question in the gazette and submitted the same list to Acting Deputy Commissioner in charge of Preventive, Seth Dwira, who issued the allocation letters between January 2 and 9, 2018.

Asked by the reporter why the vehicles were still in the records of GRA as forfeited when the owners had paid the duties and cleared them as far as June of last year, Mr. Dwira blamed it on lack of coordination and communication between the Valuation and Auction Units at the GRA.

“That was our fault,” he acknowledged.

He said the two Units ought to have collaborated in the process to verify whether the vehicles were physically present at the Atlas or Golden Jubilee Yards before their requests are presented to him for approval.

Admitting that his “boys did not do their job well”, the Deputy Commissioner assured that such a phenomenon will not recur as he has directed that henceforth a physical examination must be conducted by the officers at the port before the allocation letters are approved.

There are also reports about how some officials at the GRA have connived with some persons to abuse the issuance of letters of the ‘right of first allocation’.

Per Section 59 of the Customs Act 2015, original owners of confiscated vehicles on humanitarian grounds, are allowed the privilege to have right of first allocation of their overstayed vehicles within a limited time.

To curb the abuse, Deputy Finance Minister, Kwaku Kwarteng, on October 13, 2017, issued a directive to the Commissioner General of GRA to seek clearance from Finance Minister before allocating overstayed vehicles to their original owners.

“Application for the right of first allocation shall be signed by the original importer, accompanied by the relevant documents, and submitted to the Revenue Policy Division, Room 218, New Block, Ministry of Finance, Accra,” the notice read in part.

The notice also directed the Commissioner-General to ensure all taxes due the state are fully paid before clearing overstayed vehicles.

They include: duties and taxes on the vehicle; overstayed penalties calculated at GHÈ»10 per day after the 60 days; all penalties applicable to the vehicle including over-aged vehicles and demurrage or Ghana Ports and Harbours Authority (GPHA) rent charges on the vehicle.