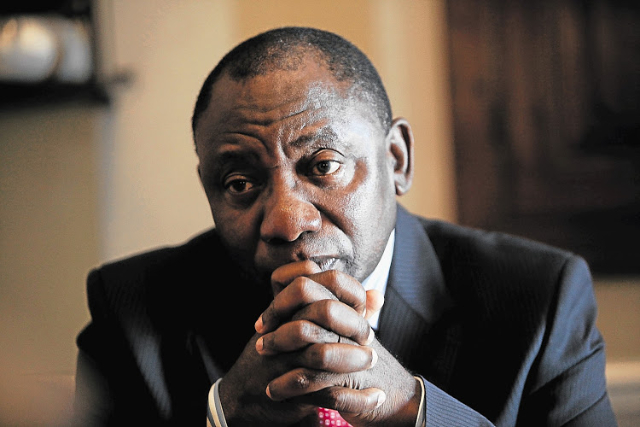 Eskom, which has come under severe criticism after a week of load-shedding that may push the economy into a recession, will investigate possible acts of sabotage that led to the blackouts, President Cyril Ramaphosa said on Wednesday afternoon.

People had been suspended over the alleged acts and investigations were ongoing, the president told a media conference in Johannesburg. The crisis-hit utility needs an extra 5,000MW and will consider using floating generators, he said.

Eskom will not implement load-shedding between December 17 and January 13. All leave has been cancelled for Eskom executives so that the utility can fulfil its promise keep the lights on, Ramaphosa announced.

“Management has given us an assurance they are trying to stabilise the system…from December 17 to January 13, we should not be in a position to have any form of load-shedding,” Ramaphosa said, following a meeting with the Eskom board and management.

The country has been reeling from power cuts, with Eskom moving scheduled load-shedding to an unprecedented stage 6 on Monday, prompting SA mines to suspend underground work and economists to warn that the country could struggle to escape 2019 with economic growth.

The rand fell to multi-week lows as data showing a decline in manufacturing production in October added to the Eskom-induced gloom on the economy.

After cutting short a work trip to Egypt, Ramaphosa met the Eskom board and management on Wednesday morning to get to grips with the power crisis that has plunged SA into load-shedding for seven consecutive days.

Ramaphosa said that, according to Eskom’s explanation, a combination of factors have led to the breakdowns, which have resulted in severe load-shedding.

Those included the rain, but also an act of sabotage, which led to about 2,000MW being lost. “Someone in the Eskom system disconnected one of the instruments, which finally led to one of the boilers tripping,” he said.

Ramaphosa also took aim at Eskom management, which he said responded correctly to this bout of load-shedding but that “we feel they have not acted with the urgency as is required. The maintenance process of the fleet is rather slow and not as deep as it should be”.

Eskom needed to be more proactive when it comes to the management of the system and more accountability is required at management level, “so there should not be blame-shifting when people need to own up”, he said.