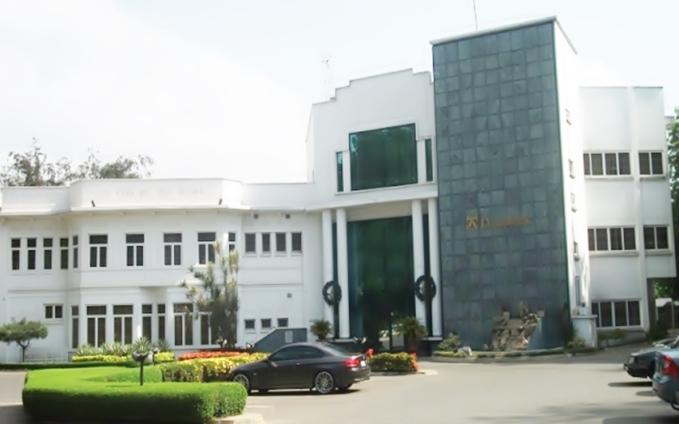 Finance Minister-designate, Ken Ofori-Atta has revealed that Databank, a financial institution he co-founded has supported various governments including the NDC in financial transactions.

The comment comes as a response to a question posed by First Deputy Speaker and Chairman of the Appointments Committee in Parliament, Joseph Osei-Owusu during his vetting, Friday.

Mr Ofori-Atta was asked if Databank had ever been involved in any government transaction since he assumed office as Finance Minister.

Responding to the question, he stated that various administrations including some NDC governments have engaged Databank in transactions.

He noted that in the 1990s for instance, soon after Databank was launched, the bank helped government in securing $25 million to help privatise some 8 companies.

“In the 1990s when government had talked about privatising a number of maybe 6 or 8 companies Unilever, PZ enterprise shares, it had been an impossible task. And when we launched our company, I think in 1993/94 we were able to put together $25 million to execute that transaction, which was 80% of the stock market at that time”.

“And when we started the Eurobond issuance in 2007, we were part of that transaction in Kufour’s era. But even before that, also, there was a crisis of liquidity in Ashanti in which former President Rawlings and Former President Mills invited Databank and Calbank to bring our expertise to bear and to resolve that,” he said.

“So we have constantly participated, independent of which government there was to date”.

Asked by MP for Asaawase, Muntaka Mubarak whether all transactions went through competitive bidding, he responded in the affirmative.

“I think we (Databank) have subjected ourselves as far as I’ve known to whatever process that has gone on including these past three years.

As far I know, since 2007, all of the transactions have gone through the Ministry’s competitive bidding [but] I suspect that the issue of the advisory of the Ashanti liquidity crisis was where Professor Mills selected Databank and Calbank, giving their expertise to support the government, is what I don’t think went through competitive bidding,” he added.

DISCLAIMER: The Views, Comments, Opinions, Contributions and Statements made by Readers and Contributors on this platform do not necessarily represent the views or policy of Multimedia Group Limited.
Tags:
Appointments Committee
data bank
Ken Ofori Atta
Ministerial appointments