David Abagna is an idol in the RTU team - Shaibu Ibrahim Tanko - MyJoyOnline.com 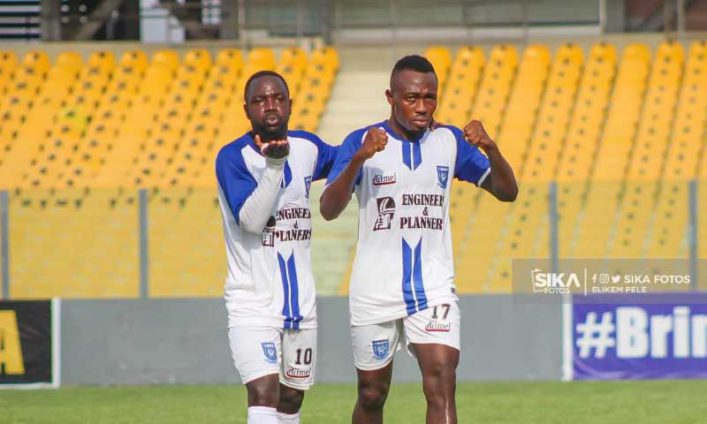 The former RTU man grabbed the equaliser for the Tamale-based side as they walked away with a point from the Baba Yara Stadium.

His goal in midweek now means Abagna has netted seven times in eight games for RTU since joining in the last transfer window from AshantiGold.

Speaking in his post match interview, Tanko described the midfield maestro as an idol while explaining the reason for his good form.

“Abagna is an idol in the club. He is a student and about eight of them in the team also are students of UDS, so he has been playing with them as well as playing Ashgold. But now he is back to join his colleagues so he wouldn’t suffer to play with them because they are already playing together,” he said.

The gaffer also lauded the overall performance team from the team as they fought well at the end to secure a draw at a tough ground.

“Our team [RTU] is a well composed team, and a group of young guys who are hungry for success,” he added.

“I told them that Kotoko is just an ordinary team and that they are colleagues so they should go and meet them as such and we saw the results.”

RTU are currently six points from the top spot after eight games played while they are just three points off the top four.