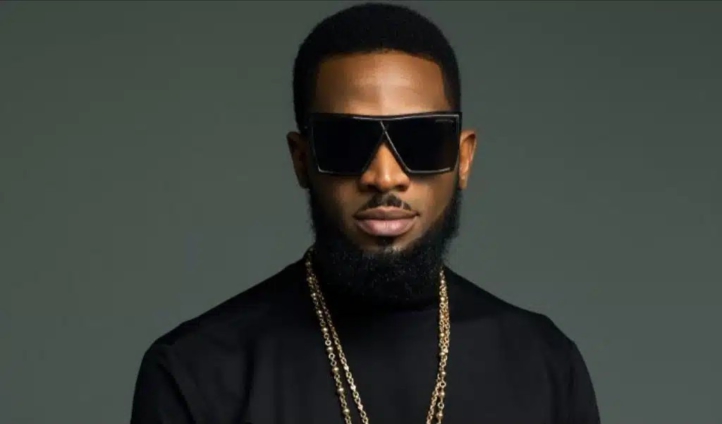 Dbanj’s lawyer, Maryam El-Yakub Musa, has described the charges against him by the Independent Corrupt Practices and other Related Offences Commission (ICPC) as unestablished.

The musician was arrested on Tuesday and detained after ICPC operatives closed in on him, forcing him to surrender himself at the agency’s headquarters in Abuja, Nigeria’s capital.

Investigators alleged that D’banj colluded with some compromised government officials to introduce ghost beneficiaries into the payroll of the N-Power scheme.

The stipend paid to those beneficiaries is then delivered to accounts allegedly linked to the pop star.

The N-Power is a scheme established by President Muhammadu Buhari on the 8th of June 2016 to address the issues of youth unemployment and empowerment and help increase social development.

Reacting to the arrest, D’banj’s lawyer, Ms Musa, said his “arrest is misconceived, malicious and prejudicial to the justice system anywhere in the world.”

She also said she expects the Commission to stay professional.

“For the record, D’banj has no contractual or incidental relationship whatsoever with any group or persons within or outside government about the disbursement, operations, access or control of the process of any government fund through an agency or its subsidiaries,” she noted.

Ms Musa added that “emphatically and as a matter of policy, Dbanj and his management do not engage in business dealings unless they are legitimate, properly documented and obtainable in law.”

On the accusation of evading arrest, the legal representative explained that Dbanj was officially invited by the ICPC in respect of the investigation a month ago.

However, she said, he sent letters through his attorneys to the Commission regarding his schedule in South Africa and promised to visit the Commission when he returned.

Keeping to his promise, she said, on Monday, December 5, the singer, of his own volition, visited the commission but was asked to return the next day, which he did.

“D’banj has encouraged the Commission to conduct its investigation thoroughly to ensure that characters attempting to bring him into such ridiculous activities must be brought to book.”

“It is inconceivable that D’banj, whose very career is a reference point for hard work, diligence and honesty, would lend his reputation built steadfastly over the years to acts of such accusations which he must now stoically suffer through while clearing his name,” she said.

She further urged the general public to resist the urge to buy into media sensationalism which is unsurprising but harmful to the course for the truth which D’banj has set himself on by honouring the ICPC’s summons.

Meanwhile, the ICPC has confirmed the arrest and detention of the singer over alleged N-Power fraud.

In a statement signed by the Commission’s spokesperson, Azuka Ogugua, the body said that in line with its mandate, it had received numerous petitions on the diversion of N-Power funds running into billions of naira following the approval and release of such funds to the beneficiaries by the Federal Government.

The spokesperson revealed that about ten persons have been invited by the ICPC over the last few months in connection with the N-Power fraud and have been granted administrative bail after detention.

“Mr Oyebanjo (D’banj) turned himself in and was taken into custody at the ICPC Headquarters on Tuesday, 6th of December, 2022, and is currently assisting the investigators in unravelling the circumstances of the fraud allegations by the petitioners.”

“The investigation will be all-encompassing and extended to other collaborators of the fraud and the banks where the beneficiaries’ accounts are domiciled,” he said.

Earlier on Wednesday, news broke that musician D’banj was arrested and detained by the ICPC.

Investigators alleged that the stipend paid to those N-Power beneficiaries was delivered to accounts allegedly linked to the pop star.

After the musician failed to show up for interrogation despite multiple invitations, the ICPC moved to arrest him anywhere in Nigeria and abroad, forcing him to show up at the Commission’s office on Tuesday.

On arrival, D’banj was subjected to a prolonged interrogation session, after which he was detained. His plea for administrative bail was rejected by officials who said the musician could not be trusted to attend his trial if released on bail.