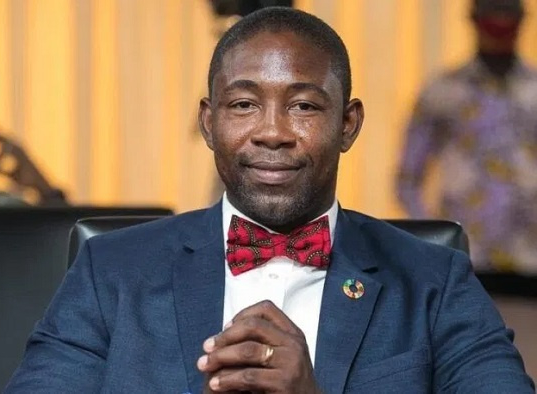 The Chief Executive Officer of the National Health Insurance Authority (NHIA) has described as harsh, the decision by the three major pharmaceutical industries to stop the supply of drugs and medications to all health facilities.

Dr Bernard Okoe Boye said, even though their demands for tariff adjustments were legitimate, their resolve to stop outright supply on credit basis was harsh and would have dire consequences on health delivery across the country.

Dr Okoe Boye said the group should have engaged the Ministry of Health (MoH) to find an amicable solution to the issue.

“When you have an agreement with a partner, the best thing to do is to come back to the negotiation table,” he said.

“I think the approach is very harsh, but as stakeholders we need to be patient and tolerant,” he added.

Dr Okoe Boye said, as much as the NHIA sympathises with the situation, it does not directly engage in the policy framework that determines tariff adjustments for the suppliers.

He said the Ministry of Health, based on negotiations with suppliers, determines tariff for each drug, which the authority works with.

Dr Okoe Boye therefore urged the suppliers to reconsider the decision and said the MoH was meeting the pharmaceutical companies to find an alternative resolution to the situation.

He expressed hope that the meeting would produce fruitful results.

He said the NHIA was doing its best to ensure that arrears owed suppliers were paid.

DISCLAIMER: The Views, Comments, Opinions, Contributions and Statements made by Readers and Contributors on this platform do not necessarily represent the views or policy of Multimedia Group Limited.
Tags:
Dr. Bernard Okoe Boye
NHIA