Declare 2022 'Year of Furniture' for schools - Conference of Directors of Education - MyJoyOnline.com 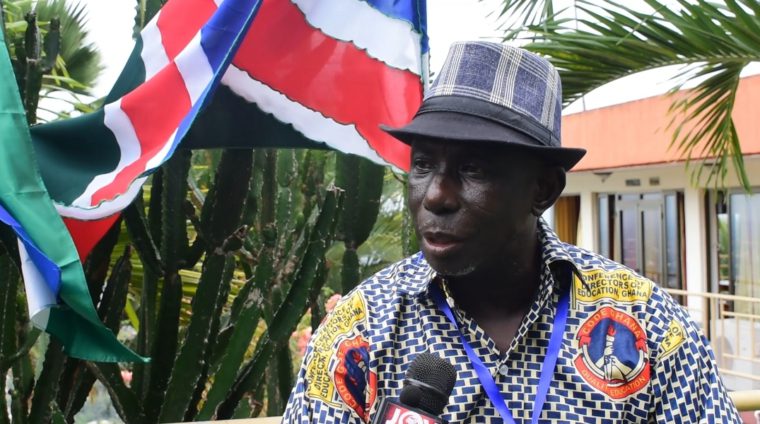 The Conference of Directors of Education (CoDE) has appealed to government and the private sector to declare 2022 a year of furniture to tackle the furniture deficit in schools across the country.

According to the President CoDE, Peter Blay-Ackah Quayson, government alone cannot resolve the challenge, which is widespread across the country and has a replicate effect on the country’s educational system.

“We are just appealing that if we could declare 2022, as a year for furniture for our children, and we are not looking up to the government alone.”

“We have other companies operating in our various districts and municipalities; we are calling them all onboard, he appealed when speaking to Joy News on the sideline of the 28th Conference of CoDE.

He suggested that the mono and dual furniture models be changed to ensure pupils sit in comfort during lessons.

“The mono desks sometimes make sitting uncomfortable for a fat student. So we may have to consider modelling furniture that should be adjustable to suit the size of students”, he explained.

He indicated that providing a better working environment, payment of allowances, and incentives should be considered, as the directors, including him, go through a series of plights to discharge their duties, especially in remote areas.

“Some offices are very deplorable, in my office, for example, when it rains, you cannot work in the office”, he lamented.

He grieved that the association has been “fighting this allowances that is not forthcoming” since 2016 and appealed to policymakers to consider their plights and fast track work on instituting allowances to directors of education.

He detailed that the pension lamp sum of Education Directors is “nothing to write home about” and advocated they are paid similar allowances as their counterparts in other sectors.

“If they were to receive allowances and all that, they could be adjusting themselves, by the time they go on retirement, they would have prepared a place to lay their heads”, he said.

Mr Blay-Ackah Quayson also appealed for insurance packages for kitchen workers at the second cycle schools due to the dangers they are exposed to in their working environment.