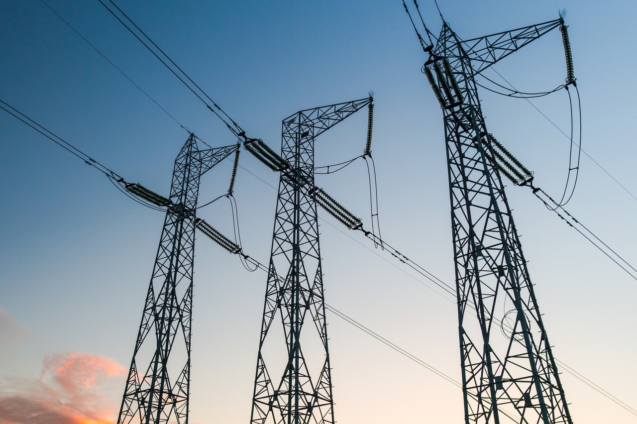 The consistent rise in the country’s energy sector debt has become a topical issue.

The projection is that the debt could surge to ₵7 billion by the close of the year.

As part of efforts to cut down the debt, government has terminated and renegotiated ‘take or pay’ contracts with some Independent Power Producers (IPPs).

Discussing the issue critically, energy analysts and relevant stakeholders in the sector who featured on JoyNews Newsfile on Saturday, highlighted some reasons why Ghana’s energy sector debt is still on the rise.

Executive Director of the Institute for Energy Policies and Research (INSTEPR), Kwadwo Poku, speaking with host, Samson Lardy Anyenini, blamed the depreciation of the Ghana cedis for the rise in the sector’s debt.

“Most of these debts are in dollars. So year-on-year, it is not that debt is accumulated but because the cedi to the dollar depreciates, the debt itself gets bigger. Then you have interest on these debts. The FX translation is a very big factor on the indebtedness.”

He also blamed State Owned Enterprises for the consistent challenge. Mr. Poku explained that government is one of the biggest consumers in the sector, yet fails to pay for the energy it uses.

According to him, when the PDS agreement was to be signed, the government went to Parliament and ring-fenced certain sectors and certain Ministries that were not expected to use prepaid meters.

That included the Education, Health, Finance and Interior Ministries.

“Government needs to sit up, because he is the number one problem or cause of the problem,” he stressed.

“There is excessive losses through theft and technical losses. If you compare how much we lose through theft and on a decision to procure capacity we do not need, if we rectify and take the right decision, it will then take away 2 billion and be left with 7 billion and put us in a better place to move forward.”

The technical loss is basically dissipation of energy due to old machinery and just loss on the cables, Mr Poku explained.

To ensure the huge debt is cut down, Mr Poku has suggested that all Ministries, Departments and Agencies, barracks, schools and hospitals should be put on prepaid metres.

He argued that “these are money-making institutions, why can’t they pay their bills?”