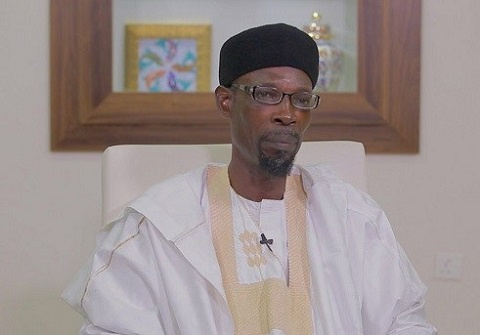 The Spokesperson of the National Chief Imam, Sheikh Aremeyaw Shaibu has urged politicians to desist from turning the current debate on anti LGBTQ bill into a partisan battle.

Speaking on JoyNews’ Upfront on Wednesday, he hoped that the arguments on the Anti LGBT bill would not divide the major political parties, adding that would make him sad if it happens.

“I hope that the issue doesn’t become reduced to a partisan battle. I will be sad if on this matter they get divided and they make it NPP, NDC issue because there are other matters on which they have been united and I expect that on this particular matter, they don’t get divided,” he said.

He also stated that he is of the belief that the President would stick to the promise he made about same sex marriage.

“I hope he doesn’t reject it …. I made a call on behalf of the Chief Imam for him to come out and make a statement about it and he did. So, as long as he is in government, he will not legalise gay marriage. Once he has made the statement, we think that it is a step in the right direction. We need to push him, he must accept,” he noted.

Sheikh Aremeyaw Shaibu also called on the group of 18 high profiled Ghanaians, made up of lawyers and top university Professors, who are against the bill, to reconsider their stance on the matter since the issue at hand surpasses academics.

“I want even those powerful academic gurus, these are people that we respect for their academic attainment and the role they have played in civil society. I think they must review their position, think deeply, take a soul searching, travel into their inner world and understand the implication of this kind of practice.