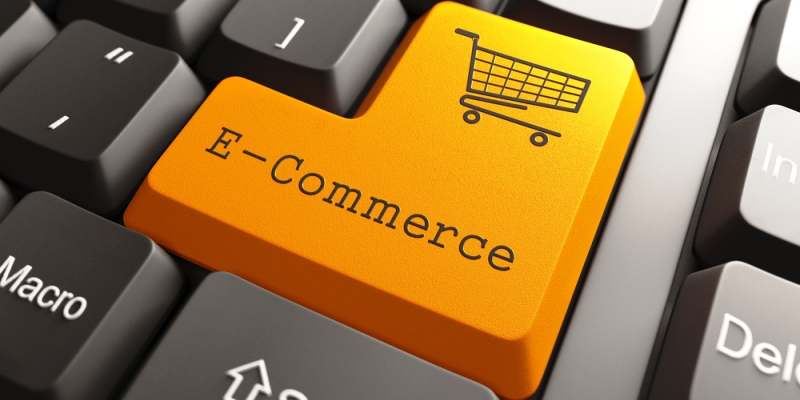 According to Dr. Bawumia, the digitalisation of the economy has boosted e-commerce.

Speaking at an event organised by the Danquah Institute and the National Youth Wing of the NPP on Thursday, he said through digitalisation, businesses are thriving.

He added that due to digitalisation, “many people who cannot afford to rent or build shops are able to do business on the internet at little cost with deliveries helped by digital address and payments using mobile money interoperability.”

He also noted that through digitalisation, “the average turnaround time for obtaining a passport has been significantly reduced.

“Today, you can apply for your passport from home and it can also be delivered for you by courier at home using your digital address,” he stated.

Again, he stated that the digitisation of the passport application process has resulted in a significant increase in the number of passports processed annually as well as the revenue yield to the passport office.

According to him, digitalisation “has dealt a severe blow to corruption at the Passport Office.”

He also touched on other areas that digitalisation has helped improve.