Do condoms expire? Here's what you should know - MyJoyOnline.com

Do condoms expire? Here’s what you should know 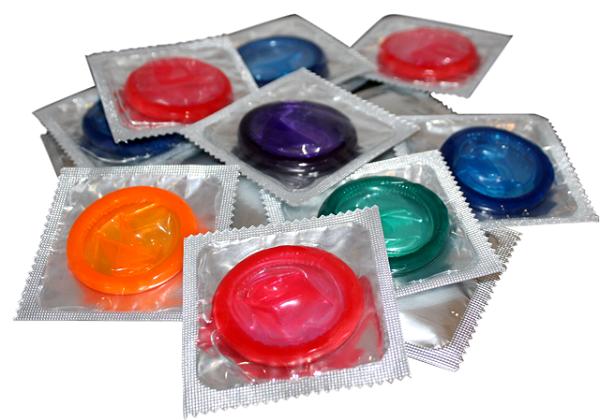 In the heat of the moment, checking that the condom you’re about to use isn’t expired probably isn’t the top of your list of things to do. However, it should be. Expired condoms are a real concern and we’re breaking it all down so you don't find yourself with a condom that isn’t going to do the job you wanted it to do.

WHAT ARE CONDOMS MADE OUT OF?

Typically, condoms are made out of one of three materials: latex, polyurethane, or lambskin. “Some people have a latex allergy, so polyurethane is a really good option,” says Leah Millheiser, M.D. at Stanford University School of Medicine.

“Some people report that they feel more using lambskin, but the problem with lambskin is that it doesn’t necessarily prevent STD transmission.” What all of these different materials have in common is that they don’t last forever.

WHY DO THEY EVEN NEED AN EXPIRATION DATE? IT’S NOT LIKE IT’S FOOD.

Dr. Millheiser says it is a known fact that after a certain amount of time, the condom degrades. “This means that it’s easier for the condom to break and fail during sexual activity,” she says.

Over time the spermicide in the condom can lose its potency and the latex and lubricant can dry out, O’Reilly explains. In addition to being less effective, she says that these expired condoms can irritate skin (and skin down there is not a place you want irritated).

IS IT REALLY SO BAD TO USE AN EXPIRED CONDOM?

Yes and no. On one hand, O’Reilly warns that users that you will have a higher risk of STI transmission and unintended pregnancy. However, both doctors agree that using an expired condom is better than nothing.