‘Do not get pregnant because of love’ – Yvonne Nelson - MyJoyOnline.com

‘Do not get pregnant because of love’ – Yvonne Nelson 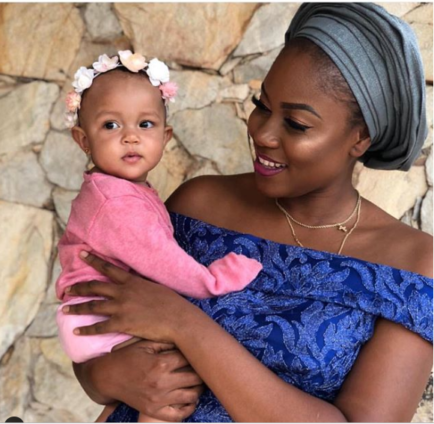 Prolific movie producer Yvonne Nelson says women should not get pregnant for men because they are in love with them, thus, they should do so solely because they want to have a child.

She reckons it is better to have a child with a friend or someone one is not in a committed or sexual relationship with to prevent the “drama” and “stress” that comes with being a couple.

Nelson was quoted saying: “I feel like, when you wanna have a kid, it should even be with somebody you are not in love with,” she said via Hitz FM.

“If you want to bring a child into this world, it should be through mutual respect, understanding and being responsible – knowing that you are ready to have a baby,” she continued.

According to her, being in an amorous relationship with someone can be burdensome – in the sense that, one is likely to be “distraught” when his/her partner cheats. But, that wouldn’t be the case when the relationship is platonic.

The mother of one went on to disclose her plans of having more kids shortly. In essence, she is ready to have children with anyone ready to step forward.

When asked how she was going to do that since she is currently single, she jokingly said “oh, but my manager is there. I have friends.”

The lead character in Princess Tyra went on to suggest that her last “known” relationship with the father of her child, Jamie, ended abruptly because “there was too much love,” she told Andy Dosty via Daybreak Hitz.

Adding her voice to the axiom, Nelson said that “you do crazy stuff when you are in love.”

Yvonne Nelson is currently on a media tour for the promotion of her forthcoming movie Fifty Fifty, starring Majid Michel, John Dumelo, and TikTok star Jackline Mensah, among others.

The movie is premiering at the Silverbird Cinemas on May 21.