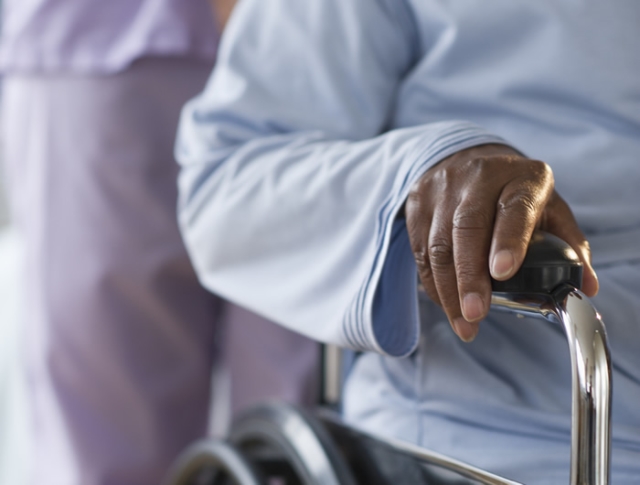 Doctors at the Korle-Bu Teaching Hospital are alarmed at the recent increase in cases of stroke in the country.

According to them, there has been a considerable increase in young people developing strokes and this has become alarming.

Neurologist at the Stroke Unit, Dr David Broddie-Mends, explained that people even as young as 13 are now developing strokes.

Explaining the worrying trend, he said it is because, “people have very busy lifestyles, we’re having more stress, and we’re having higher level hypertension.”

People aged 55 or older are known to have a higher risk of stroke than do younger people but doctors at the country’s biggest referral hospital say the narrative has changed.

According to them, teenagers are now also developing strokes.

A stroke occurs when a blood vessel that carries oxygen and nutrients to the brain is either blocked by a clot or bursts (or ruptures).

When that happens, part of the brain cannot get the blood (and oxygen) it needs, so it and brain cells die.

The numbers keep increasing which has alarmed doctors at Korle-bu Teaching Hospital.

Dr Broddie-Mend also revealed that risk factors such as diabetes, high blood sugar, hypertensions, high cholesterols contribute to the quick development of strokes and people who live with such conditions easily contract them.

He, however, advised that proper health measures are taken to manage the effect.