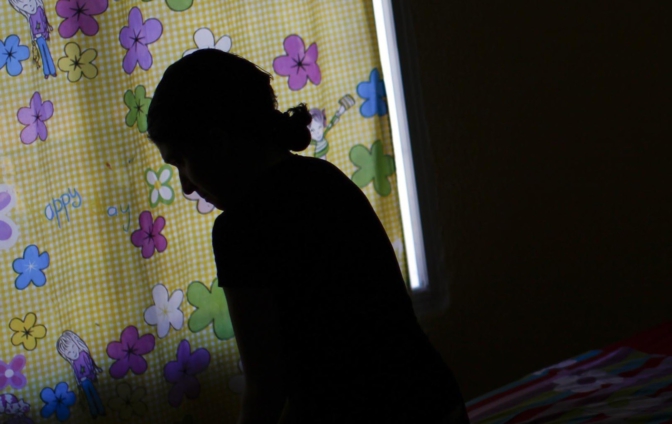 A survey by Action Aid Ghana in two districts of the Upper West region has shown that there have been widespread incidences of gender-based violence and harassment at workplaces, especially in the informal sector.

The survey conducted in the Jirapa and Lambussie districts with 25 women groups in 16 communities had 76 cases of domestic violence reported by women.

Action Aid Ghana’s Director of Programmes in the region, Habiba Nibaradun is worried about the trend.

She was speaking at a programme to campaign for government to ratify the International Labour Organization convention on harassment especially at the workplace.

Madam Habiba noted, “the incidence of violence in the formal and informal workplaces, child marriages, marriage by abduction and teenage pregnancy are violations against women and girls and prevalent in the Upper West region.”

The campaign brought together different smallholder groups including the Trades Union Congress (TUC) to help put pressure on government to find a lasting solution to domestic violence.

Action Aid also wants government to provide policies that will help halt harassment at the workplace to guarantee a safer working environment for all workers in the country.

Also at the event was Upper West Regional Director of Gender, Charity Bature, who asked victims of domestic violence and work place harassment to report offenders to the law enforcement agencies.

“Don’t be silent and endure any form of abuse or harassment in your workplaces. The fact that you’re working for somebody doesn’t mean your dignity as a human being should be taken for granted “.

DISCLAIMER: The Views, Comments, Opinions, Contributions and Statements made by Readers and Contributors on this platform do not necessarily represent the views or policy of Multimedia Group Limited.
Tags:
Action Aid Ghana
Domestic Violence
Upper West Region