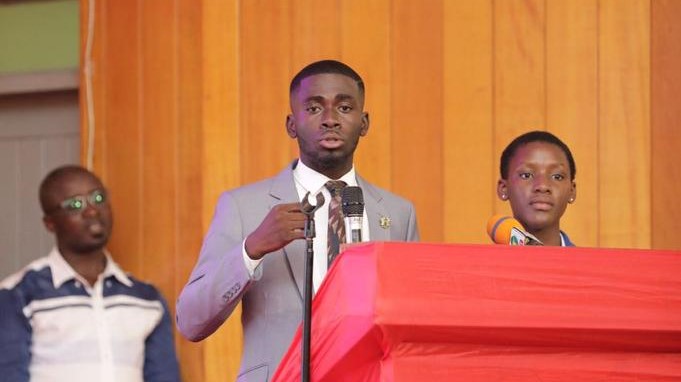 The National Union of Ghana Students (NUGS) has expressed its displeasure against the ongoing strike by some pre-tertiary teacher unions across the country.

According to the student body, academic activities will be hugely affected if the striking teachers continue to take an entrenched position during negotiations with government.

Although the teachers may have a genuine cause for their action, NUGS is appealing to them to act in good faith and consider the welfare of students in all dialogues aimed at addressing their concerns.

“We will also like to call on our dear teachers not to have a nonnegotiable position in this matter, given the adverse effect of a protracted strike action on academic life. We are not oblivious of global challenges that have adversely impacted many nations.

“However, our paramount priority remains the protection of the interest of the Ghanaian student. All parties are, therefore, advised to put equity, reasonability and nationalism first,” the Union said in a statement on Tuesday.

Meanwhile, it has called on government to expeditiously engage with the labour unions to avert further disruptions in the academic work in schools.

“In this regard, we expect government to embark on all necessary managerial steps intended to amicably resolve this impasse. The creation and maintenance of an enabling environment which engenders productivity and protect the welfare of the labour front remains the responsibility government, particularly in the education sector.

“Our assurances remain with both parties. We will be available to support in the solution process but will not hesitate to speak freely and boldly on any action or inaction that portends a negative implication for student’s interest,” NUGS added.