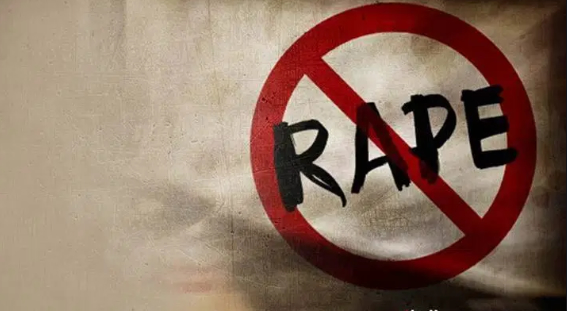 The Domestic Violence and Victim Support Unit (DOVVSU) of the Ghana Police Service has decried the non-reporting of rape and defilement cases in the Northern Region saying it leaves the victims without justice.

Deputy Superintendent of Police Mr Emmanuel Horlortu, Northern Regional Coordinator of DOVVSU, who stated this, said about 80 percent of such cases were not reported adding even the few reported cases were sometimes not fully prosecuted because families wanted such cases settled out of courts.

He was speaking in an interview with the Ghana News Agency in Tamale on cases being handled by DOVVSU and challenges to its work over the years.

DSP Horlortu said despite a series of community sensitisation undertaken by DOVVSU in the region on the need to report such cases for appropriate sanctions, most victims and their families did not even cooperate with the Police to apprehend perpetrators of such crimes.

He added that “They prefer that such cases be settled at home by religious leaders, elders, and traditional rulers.”

He said this made it difficult for the Police to proceed with such cases legally because the victim’s full cooperation was needed to successfully prosecute the case.

DSP Horlortu, therefore, encouraged families and stakeholders to desist from settling domestic and gender-based violence cases at the community level and instead report such cases to the Police for the law to take its course.

He said sanctioning perpetrators would reform them as well as deter others, who might want to commit similar crimes thereby reducing such crimes, and making the community safe for women and children.