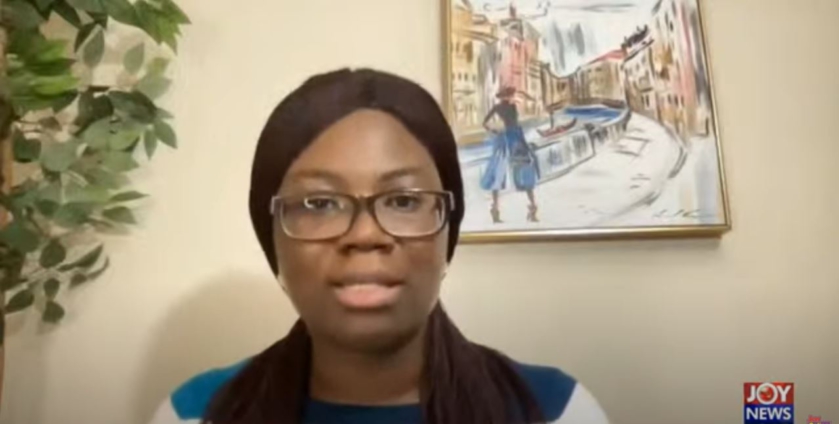 A US-based environmental engineer says treatment plants will not be able to treat water for consumption if drastic measures are not taken to curb illegal mining popularly known as ‘galamsey’ in the country.

Dr Juliet Ohemeng-Ntiamoah said that should the menace persist, the country will be forced to invest more of its funds to acquire potable water for its citizens.

Her statement comes in the wake of concerns over the deteriorating nature of Ghana’s water resources as part of the negative impacts of small scale illegal mining.

Speaking on JoyNews’ AM Show, she intimated that it could be an immense burden on the people, particularly, the poor who would not be able to afford the expensive but critical commodity.

“Only 27% of Ghanaians have access to clean treated water while 66% have some form of access to water, like rivers, boreholes, and streams meeting their demand for water.

“The data is a clear indication that with time more of our water treatment plants are not going to be able to treat water for us to drink if the issue of galamsey is not solved with the urgency it requires,” the Environmental Engineer told Benjamin Akakpo.

She opined that other countries like the US have resources and are also for exploring gold adding that the activity is undertaken within the remits of the law.

She cited, “you can be an American citizen alright but you cannot get up, take an excavator and go into any forest and start mining because you found Gold there. The environmental laws are as strict as they can be. They have institutions that work to make sure that people are complying.”

Dr Ntiamoah was optimistic that the country can turn things around should government involve all relevant stakeholders.

“We need to strengthen our institutions, we need the Environmental Protection Agency (EPA) to do its job as it should. We need the chiefs to be able to take responsibilities for areas under their Jurisdiction.

“DCE’s need to be really up and doing ensuring that Galamsey is not going on in their districts. Leaving the President to do the job because he has deployed 200 men in this regard may not necessarily be enough for the fight,” she was categorical.

DISCLAIMER: The Views, Comments, Opinions, Contributions and Statements made by Readers and Contributors on this platform do not necessarily represent the views or policy of Multimedia Group Limited.
Tags:
Dr Juliet Ohemeng-Ntiamoah
Environmental Engineer
Galamsey
Water
Water treatment plant