Driver gets 10 years for robbery 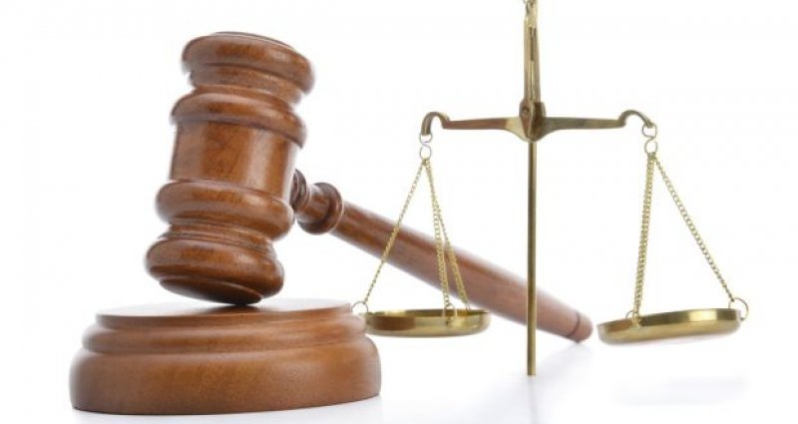 An Accra Circuit Court has sentenced a driver to 10 years imprisonment with hard labour for robbery.

Mawunya Yevuyibor denied conspiring with five others to commit the crime but was found culpable after trial and he was sentenced to 10 years, each to the charges but the sentence is to run concurrently.

Meanwhile, five of his accomplices, one, only known as Haddy, are at large.

Prosecuting, Police Chief Inspector William Kojo Boateng, told the Court presided over by Mrs Susanna Eduful that Ms Mercy Kpartey, the complainant was a security officer at the Sterling Protection Service Limited located at the North Industrial Area in Accra.

He said Yevuyibor, was a driver and a squatter at Klagon, near Ashaiman in the Greater Accra Region.

The prosecution said on April 20, 2019, at about 2340hours, the complainant was at post when three men approached her and forcibly tied her hands, sealed her mouth with cello tape and locked her up in one of the Company’s offices.

The Prosecution said the group took her Techno cellular phone valued at GH¢400.00 and also broke into the Company’s warehouse, where they made away with an unspecified number of assorted home appliances including 17 pieces of 40 inches GN plasma television sets, 12 pieces of 32 inches GN television sets, all valued GH¢43,800.00, in a waiting vehicle.

He said a complaint was later lodged with the Tesano Police and the accused person was arrested on April 24, by the Klagon Police upon a tip-off.

The prosecution said a search conducted in his wooden kiosk led to the retrieval of two pieces of 32 inches GN television sets.

He said during investigations, Yevuyibor told the police he had picked four men together with 14 pieces of television sets from the Ghana Broadcasting Corporation Junction in Accra, to Klagon at a fee of GH¢250.00 but failed to lead the police to the men.

The convict also told the police that he took the three television sets because the men could not pay the transportation fare.

The prosecution said investigations, however, revealed that Yevuyibor had engaged Haddy to convey the exhibits to an unknown destination.

DISCLAIMER: The Views, Comments, Opinions, Contributions and Statements made by Readers and Contributors on this platform do not necessarily represent the views or policy of Multimedia Group Limited.
Tags:
Accra Circuit Court
Driver
Robbery