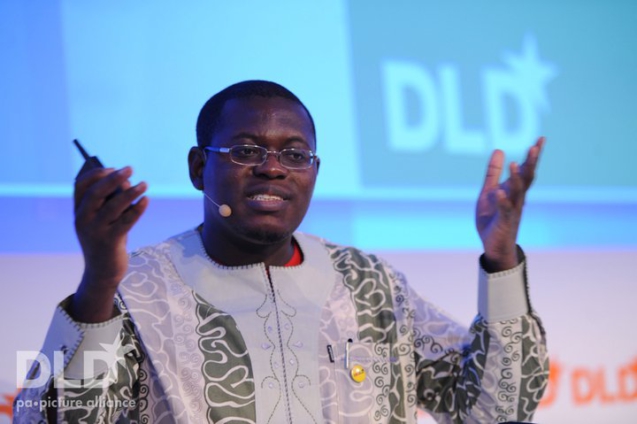 Policy analyst, Bright Simons says government’s projected $1.15 billion returns from the imposition of the proposed 1.75% E-Levy is completely out of line with experiences elsewhere and a sign of weak policy formulation and prior research.

According to him, if government had diligently investigated the proposed levy, including taking into consideration the experiences from other African countries where such a levy has been imposed, they would have realised that it is largely impossible for the country to make such returns.

He stated that instead of high returns, most countries that had instituted the levy had witnessed a significant distortion of their digital economies, with Uganda particularly experiencing a reduction in the volume of digital transactions by about 27%.

“If actual outturn follows the experience of the country’s Communications Service Tax (CST, aka ‘Talk Tax’), where wildly optimistic expectations failed to pan out, we may end up with something in the region of say, $150m, and yet would be paying $40m to prevent vaguely defined ‘evasion’,” he said.

He added that it was also rather suspicious that for a budget that was supposed to be passed around next week for full implementation on January 1, 2022, government has been able to plan an “open, competitive and transparent procurement process” for it.

“How long does it take to even write up the Terms of Reference for a serious Expression of Interest (EOI) process?”

Bright Simons explained that the prevailing situation raised concerns that the “$40 million e-Levy administration service could end up as badly for the country in ration terms as the CST revenue monitoring situation involving Subah, Kelni GVG, and Afriwave.”

“At one point, the country was spending $32 million in various electronic revenue protection measures, none of which made technical sense, yet total CST take was still hovering in the region of $54 million (2017).

“That is to say, Ghana was spending more than half of the money it was collecting on policing the same money,” he said.

“Historical experience, like cross-country comparative experience, counsel serious caution and widespread consultation about how the country goes about designing and implementing any digital tax measures,” he added.

He further stated that if government was really interested in solving a problem, “rather than by procurement opportunities, then why is extensive stakeholder consultation always so hard?”

DISCLAIMER: The Views, Comments, Opinions, Contributions and Statements made by Readers and Contributors on this platform do not necessarily represent the views or policy of Multimedia Group Limited.
Tags:
Bright Simons
E-Levy