E-Levy is a lazy way of raising revenue – Prof. Bokpin to government - MyJoyOnline.com

E-Levy is a lazy way of raising revenue – Prof. Bokpin to government 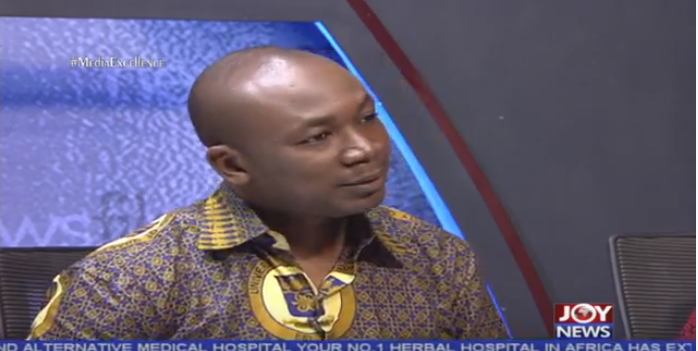 Economist and Professor of Finance at the University of Ghana, Godfred Bokpin

The Dean of Students at the University of Ghana, Professor Godfred Bokpin has criticised the government for introducing a nuisance tax in the name of Electronic Transaction Levy (E-Levy) that will worsen the sufferings of the poor and the marginalised in society.

According to him, the introduction of the levy shows that government has adopted a lazy approach in collecting revenue

“We have a long way to go, government should just abolish it [E-Levy] before they even start implementing it. You don’t do this at this stage of the digitisation, you don’t. You see the reason why we have adopted it, and is a lazy way of raising revenue….it requires less efforts.”

Continuing “, the University Don said “and because the existing tax compliance that requires to work, going out there coupled with integrity and ethical values, we have failed. We are adopting this indirect way that imposes greater costs on the poor and the marginalised and the socially excluded to fill up the revenue gap.”

Professor Bokpin said the current inequality levels in this country requires government to rather adopt a progressive tax efforts than what it is currently doing.

“You see the inequality enhancing effect of these tax handles are high. Already, Ghana’s inequality is above the minimum threshold by the International Monetary Fund, by which inequality tends to negatively influence growth. We are in excess of 40%.”

“Now one of the ways that government can use to sustainably address inequality is fiscal policy, from the perspective of tax. You want to make your tax structure progressive and in that way you are able to contribute to narrow the inequality, but that is not we are doing”, he pointed out.

Finance Minister, Ken Ofori-Atta, yesterday announced in the 2022 Budget and Economic Policy that the government intends to introduce an Electronic Transaction Levy (E-Levy) in the 2022 budget..

The proposed levy, which will come into effect on 1 February 2022, is a charge of 1.75% of the value of electronic transactions.

But it has already generated public outcry, with some Ghanaians on social media expressing their discontent over government’s decision to introduce the E-Levy.