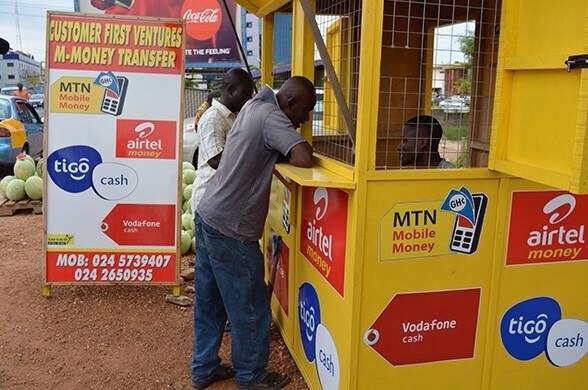 The Member of Parliament (MP) for Essikado-Ketan Constituency, Mr Joe Ghartey has described the controversial E-levy as the solution to Ghana’s unending employment problem.

According to him, the government was creating financial opportunities for the youth to leverage to create their jobs and employ more people.

Mr Ghartey in a media engagement expressed the hope that the E-levy would be a gamechanger because it would broaden the tax net and help generate enough revenue for government projects.

“There are some communities that do not even have one kilometre of tarred road, the government needs money for infrastructural development and the E-levy will be a solution for these major developments”, he stated.

On Wednesday, November 17, 2021, Mr Ken Ofori-Atta, Minister of Finance on behalf of the government presented the 2022 Budget indicating a 1.75 per cent charge on all electronic transactions.

Since its announcement, the e-levy has been the topic of discussion as some citizens express dissatisfaction while there have been arguments between specialists concerning it and suffering the full attention of the hung parliament.

For instance, the E-Commerce Association of Ghana has said the government’s efforts to digitize the economy would be a waste if the E-levy takes effect in 2022.

It said, “the initiative would erode all gains made by government’s digitization agenda and be a major U-turn to the government’s vision on a Cash-lite economy.”

According to a statement issued in Accra by Mr Paul Asinor, Executive Director of the Association said even though the initiative would expand the government’s revenue collection base, the initiative had a far-reaching consequence on customers and in turn, their businesses if not carefully looked at.

DISCLAIMER: The Views, Comments, Opinions, Contributions and Statements made by Readers and Contributors on this platform do not necessarily represent the views or policy of Multimedia Group Limited.
Tags:
E-Levy
Joe Ghartey
Ken Ofori-Atta