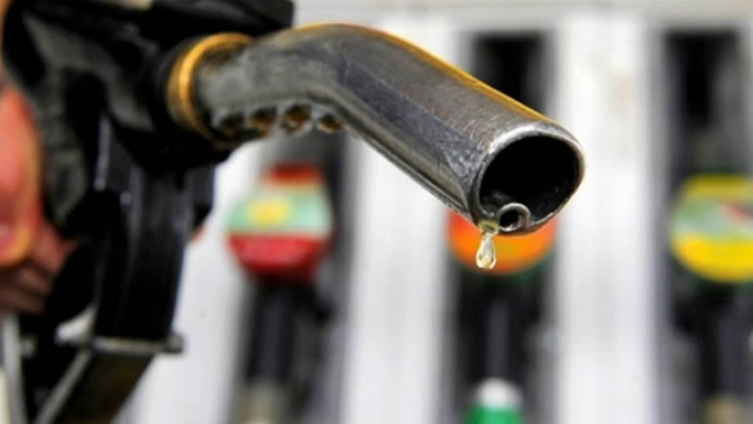 Economist, Dr Eric Osei-Assibey, has said the call for Oil Marketing Companies (OMCs) to reduce prices of fuel at the pumps is justified in the wake of a plunge in crude oil prices globally.

Oil prices on Monday recorded their biggest plunge since the first Gulf War in 1991, tumbling as traders bet that a clash between oil giants Saudi Arabia and Russia could flood a world already hobbled by the coronavirus outbreak.

According to COPEC, consumers should be benefitting from a reduction of between 10% and 32% in ex-pump prices, instead of the 2% reduction that consumers have been given over the past few weeks.

COPEC also indicated that the cedi’s relative stability compared to other trading currencies should warrant a drop in prices.

Opposition party, the National Democratic Congress (NDC) also said in a statement that it was unfair for government to look on as OMCs keep ex-pump prices high.

In the statement signed by its Communication Officer, Sammy Gyamfi, the NDC expressed criticised the government for the sustained high prices at the pumps as a “display of gross insensitivity by President Akufo-Addo who has consistently flattered to deceive on his promise to reduce fuel prices and all his flagship campaign promises.”

The NDC further called on the general public to reject anything that falls short of a 20% reduction in the pump prices of fuel.

Commenting on the call by the two groups on the business segment of Joy News Prime on Monday, Dr Osei-Assibey said the call for a reduction in ex-pump prices are reasonable considering that the two key variables that determine fuel prices in Ghana – the exchange rate and the global crude oil prices — all favour the local fuel market.

“Over the last couple of weeks, we have seen that the currency has stabilised relatively, and the performance has actually appreciated in value; and also given the plunging of the oil prices – it is reducing from an average of $60 per barrel to around $33 per barrel – I think it is only normal that the automatic price adjustment is kicked in to reflect in the ex-pump prices so that the consumers will benefit,” he said.

According to the Associate Professor of the Department of Economics at the University of Ghana, once crude prices are going down and the cedi has stabilised, it is only appropriate that the pass-through effect is passed on to consumers.

“Otherwise, it will not make any sense for the OMCs to come to us to adjust the prices upwards when prices begin to increase or the currency begin to depreciate,” he stated.

In his estimation, however, a 5% to 10% reduction in ex-pump prices will be appropriate.

DISCLAIMER: The Views, Comments, Opinions, Contributions and Statements made by Readers and Contributors on this platform do not necessarily represent the views or policy of Multimedia Group Limited.
Tags:
COPEC
crude prices
fuel price reduction
NDC
Osei-Assibey