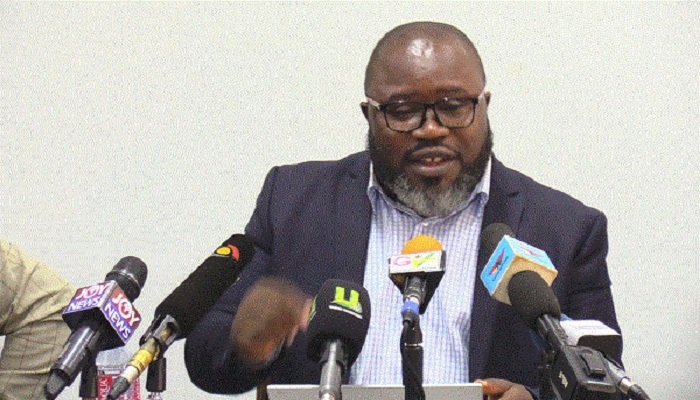 The Africa Education Watch (Eduwatch) says its efforts in getting the Police to prosecute suspects of examination fraud have not yielded any results a year on.

This, according to the organisation, is because there is no urgency by the Police in prosecuting the school authorities and persons who have been identified to be contributing to cheating and other examination malpractices.

After the 2021 WASSCE, for instance, Eduwatch says it submitted formal complaints with evidence of the sources of leaked questions to the Police’s Criminal Investigations Department (CID) but no feedback was received.

“A formal follow-up petition to the Inspector General of Police (IGP) also yielded no response as some perpetrators continued to sell questions during the 2022 WASSCE,” the Africa Education Watch said.

This was contained in a report it launched after monitoring the 2022 WASSCE online and also in 33 purposively sampled examination centres across the country.

“A year after Eduwatch submitted a formal complaint to the Director-General of the Criminal Investigations Department (CID) with evidence on the source of leaked questions, and some school authorities involved in institutionalised cheating during 2021 WASSCE, no formal feedback has been received.”

Coupled with this is the issue of weak enforcement.

Even after Corruption Watch Ghana’s video documentary which exposed fraudulent schemes of management, teachers and invigilators at All for Christ and Duadaso SHTS in the Bono Region during WASSCE 2021, Eduwatch says All For Christ SHTS was still used as a centre in the 2022 WASSCE.

Like in the case of the Police, “our petition to the Director General of GES to interdict perpetrators (Duadaso SHTS) in the video and withdraw the approval of All for Christ SHTS – a private SHTS – in line with section 42 (b) of the Pre-Tertiary Education Law is yet to receive a formal response after several months.”

Africa Education Watch wants the CID to investigate and prosecute perpetrators of examination fraud with evidence provided in petitions submitted by WAEC and itself during and after the 2021 WASSCE.

Among other recommendations, it wants the Education Ministry to explore options that would help to criminalise various examination frauds and curb examination centre cheating.

DISCLAIMER: The Views, Comments, Opinions, Contributions and Statements made by Readers and Contributors on this platform do not necessarily represent the views or policy of Multimedia Group Limited.
Tags:
Africa Education Watch
examination leakages
Inspector-General of Police (IGP)
Police
WASSCE