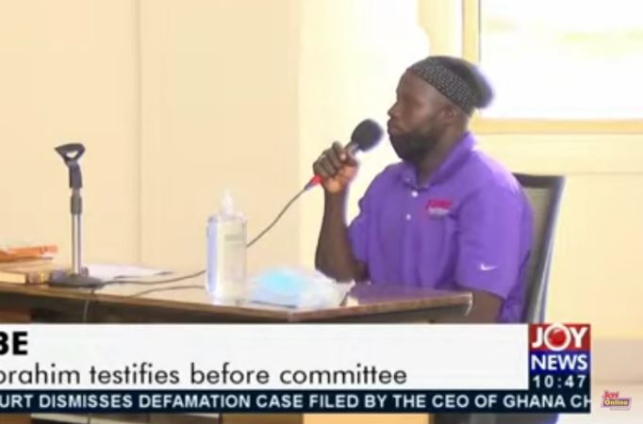 A Kumasi High Court has granted bail to one of the accused persons standing trial for the murder of social media activist, Ibrahim Mohammed, also known as Kaaka.

It followed a bail application filed by Setutsinam Anaglate, a lawyer for Kaaka’s brother, Iddi Mohammed.

The accused is to satisfy a bail bond of ¢100,000 with two sureties to be justified.

Despite being granted bail, Iddi Mohammed is yet to meet the bail bond to regain his freedom.

On March 11, a Kumasi High Court granted bail to two of the accused persons standing trial over the murder of social media activist, Ibrahim Mohammed, also known as Kaaka Macho.

It followed a bail application filed by counsel for Issakar Ibrahim, also known as Anyars and Fuseini Alhassan.

The two known New Patriotic Party (NPP) Polling Station Executives, and a third accused person, Mohammed Iddi, who is a brother to the late activist, have been on remand over the last 9-months following their arrest in June last year.

Issakar Ibrahim, a ticket seller, and Fuseini Alhassan, a butcher, were arrested after some irate youth of Ejura attacked them, following the death of Kaaka Macho, after three days of admission at the Komfo Anokye Hospital.

The death of Kaaka Macho sparked clashes, leading to the killing of two others in Ejura.

Police prosecutor on the murder case, Chief Superintendent Kofi Blagodzi, said the Attorney-General will soon come out with advice to be submitted to the trial judge.

He said the judge at the Asokwa Magistrate Court, Akua Adu Boahen, expects the prosecutors to tender the advice.