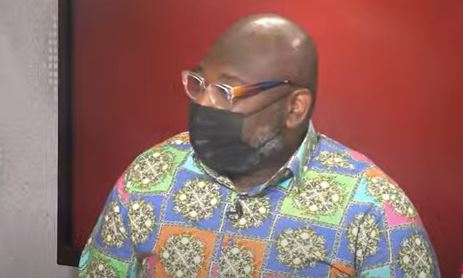 Host of Metro TV’s ‘Good Morning Ghana’ has raised concern over the kind of questions being asked at the ongoing public hearing into a shooting incidence at Ejura, which claimed the lives of two persons and left others injured.

“I’ve been a bit disturbed by the line of questioning and some of the commentary from the members of the Commission and I think that they ought to watch it,” he said.

Giving an assessment of the work done so far, he expressed disappointment in the kind of questions that have been asked, especially one’s trying to create an impression as though the media played a role in orchestrating the riot.

He said “the strenuous effort that was put in to sort of tag the media as doing something inappropriate” was baffling.

He noted for instance that a question posed to JoyNews’ Erastus Asare-Donkor about taglines used on slugs during the live feed was unnecessary.

He also noted that in some of the videos, the Committee members kept posing leading questions and that to him was also wrong.

He, thus, cautioned the committee to be mindful of the kind of questions they pose as well as commentary given during the hearing.