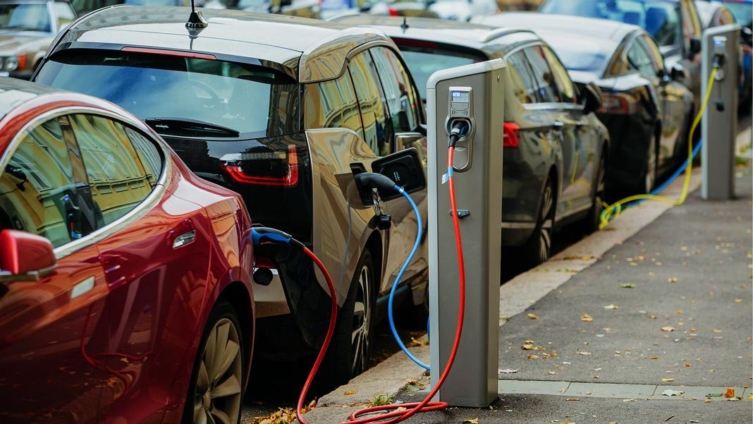 A study reveals that inventions for electricity storage have increased by 14 percent annually over the past decade.

The study conducted by the European Patent Office (EPO) and the International Energy Agency (IEA) revealed that almost 90 percent of the applications revolved around the storage of electricity in an innovative battery system.

Batteries play a key role in the transition to clean energy technologies. This is reflected in the huge number of patent applications in the field of energy storage.

The report also shows that people all over the world are seeking ways to store energy.

Between 2005 and 2018, patent activities for batteries and other electricity storage technologies increased by an average of 14 percent per year worldwide. This is four times the average for all technology areas, the patent office claims.

The study indicated that mobility fosters innovation. This innovation growth spurt is mainly in advancements in rechargeable lithium-ion (Li-ion) batteries used in consumer electronics and electric cars. These are batteries that have more power, are more sustainable, and have better recharging speeds.

It further revealed that asian countries such as Japan and Korea have built up a global lead where battery technology is concerned. These countries hold far more international patents in this field than Europe, China, and the US.

The president of EPO, António Campinos stated that though “asian countries may have a head start. But the US and Europe can build on a rich innovation ecosystem, including a wide range of SMEs and research institutions. That can help to stay in the race for the next generation of batteries.”

Meanwhile, the research showed that technical progress and mass production have led to a significant reduction in battery prices in the past few years. This is a drop of almost 90 percent since 2010 for Li-ion batteries in electric vehicles.

“Electricity storage technology is crucial in order to be able to meet the demand for electric mobility and to ensure the transition to recyclable energy. This is necessary if we want to combat climate change,” Campinos asserts.

Executive Director of IEA Fatih Birol adds “IEA projections clearly show that energy storage will need to grow exponentially over the coming decades to meet international climate and renewable energy targets. Accelerated innovation is going to be essential for realizing that growth.”