Fuel and excise duty must be replaced with new tax, MPs say - MyJoyOnline.com

Fuel and excise duty must be replaced with new tax, MPs say 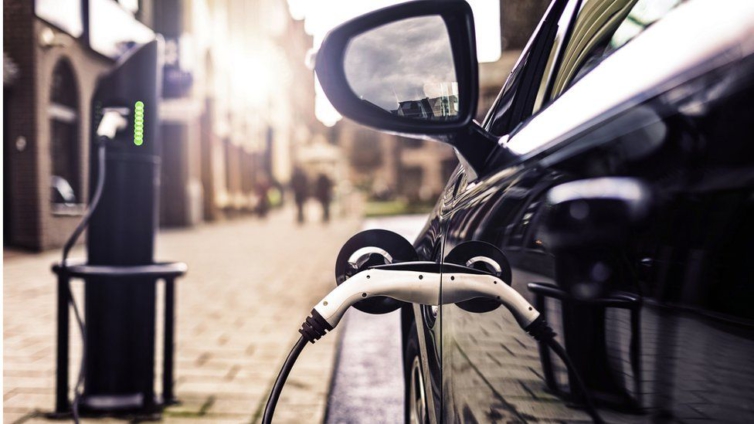 The UK needs to create a new motoring tax to plug the revenue gap as drivers switch to electric cars, MPs have said.

The government should tax motorists based on miles travelled as the use of petrol and diesel vehicles decreases, the Transport Select Committee said.

If no action is taken this year, the UK faces a £35bn “black hole” in its finances, they said.

Sales of new petrol and diesel cars and vans will be banned in the UK from 2030 and sales of electric cars are already soaring.

Taken together, vehicle excise duty – better known as “car tax” – and fuel duty that motorists pay at the pump, raise around £35bn a year, but neither tax is levied on pure electric vehicles.

The committee warned there is likely to be no revenue from existing tax sources by 2040.

The MPs said charging people based on how much they drive, using technology to track cars’ movements, should be considered.

Such a scheme could factor in the type of vehicle and congestion, and support vulnerable groups such as those with mobility issues, and people in remote areas, the committee said.

Motorists should pay “the same or less” than they do currently, the MPs said.

Huw Merriman, the chair of the Transport Committee, said that unless the government acts now the “loss of two major sources of motor taxation will leave a £35bn black hole” in government finances.

“That’s 4% of the entire tax-take, ” he said. “Only £7bn of this goes back to the roads. Schools and hospitals could be [hit] if motorists don’t continue to pay.”

“By using price as a lever, we can offer better prices at less congested times and have technology compare these directly to public transport alternatives,” he said, adding: “Net-zero emissions should not mean zero tax revenue.”

The committee called for the Treasury and the Department for Transport to set up an arms-length body to look at future motoring taxation.

A Treasury spokesperson said: “The government has committed to ensuring that motoring tax revenues keep pace with the changes brought about by the switch to electric vehicles, whilst keeping the transition affordable for consumers.

“We will respond to the committee’s recommendations in full in due course.”

Figures from the Society of Motor Manufacturers and Traders show battery-electric vehicles accounted for more than one in ten new cars registered in the UK last year.

RAC Foundation director Steve Gooding said the “silver lining of zero-carbon motoring comes wrapped in a cloud of trouble for the chancellor as his fuel duty income dries up”.

“Forget 2050, our analysis shows that fuel duty revenue from cars alone could be down by £5bn a year as soon as 2028 because of accelerating sales of battery-powered cars,” he said.

“Drivers choosing to go electric deserve to know what is coming next – particularly if the promise of cheap per-mile running costs is set to be undermined by a future tax change.

He added that the Treasury needed to act promptly or risk “a furious backlash from drivers who made the choice to go electric expecting to save money”.

Silviya Barrett, head of policy at the Campaign for Better Transport, said: “Road pricing, based on distance travelled and how polluting a vehicle is, can be a fairer system for everyone.

“It can reduce congestion, air pollution and carbon emissions and encourage a shift to greener modes where possible.”