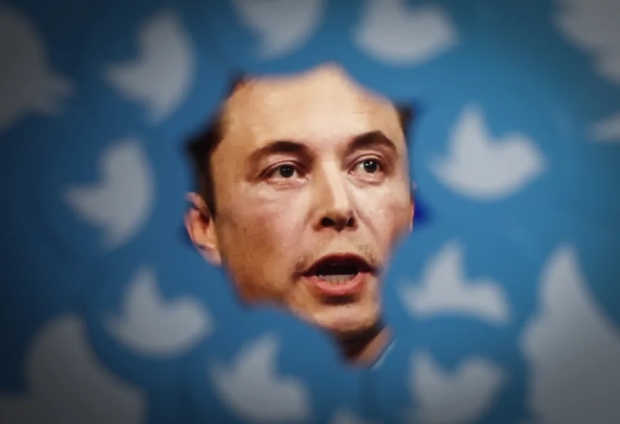 Twitter users have voted in favour of Elon Musk stepping down as the platform’s chief executive after the billionaire ran a poll on his future.

A total of 57.5% voted “yes” after Mr Musk asked his 122 million followers whether he should stand down.

Mr Musk, who bought Twitter for $44bn (£36bn), said before the poll closed that he would abide by the result.

The technology tycoon, who also runs Tesla and Space X, has faced much criticism since taking over the site.

Mr Musk is yet to comment since the poll closed. Even if he were to resign as chief executive, he would remain as Twitter’s owner.

About 17.5 million people voted in his poll on Monday.

In the past Mr Musk has obeyed Twitter polls. He’s fond of quoting the phrase “vox populi, vox dei”, a Latin phrase which roughly means “the voice of the people is the voice of God”.

Should I step down as head of Twitter? I will abide by the results of this poll.

A former Twitter member of staff, who left the company recently, told the BBC that Mr Musk was “showing himself to be the incompetent fool we all knew he was”.

Speaking on condition of anonymity, they added: “His investors are surely looking at this now and questioning whether he was the right horse to back.

“I imagine he’s getting pressure from investors to step down and is using this poll to make it look like he’s following the will of the people instead of the will of those paying his bills.”

Minutes before the polled closed, the founder of crypto exchange Binance replied to Mr Musk saying he should “stay the course” and not step down.

Changpeng Zhao is thought to be one of Twitter’s investors and said in May he had backed Mr Musk taking over by making a $500m investment.

Dan Ives, senior equity analyst at Wedbush Securities, told the BBC before the poll closed that he believed the vote would “ultimately” lead to the “ending of Musk’s reign as chief executive of Twitter”.

There has been a flurry of controversial changes at Twitter since Mr Musk bought the social media site.

He has fired about half of its staff and attempted a rollout of Twitter’s paid-for verification feature before putting it on pause. The feature was relaunched last week.

He has also been criticised for his approach to content moderation, with some civil liberties groups accusing him of taking steps that will increase hate speech and misinformation.

On Friday, Mr Musk was condemned by the United Nations and European Union over Twitter’s decision to suspend some journalists who cover the social media firm.

The UN tweeted that media freedom is “not a toy”, while the EU threatened Twitter with sanctions.

Mr Ives said the last few weeks and months had been a “black eye for Musk and a black eye for Tesla” which he said was the “golden child” because it is where most of the billionaire’s wealth is.

“Twitter right now – it’s a quicksand situation and I think it’s gotten worse since Musk took over Twitter. It’s been a circus show,” he added.

“I think ultimately in the next 24 hours Musk will probably name a new temporary CEO of Twitter.”

After starting the poll, Mr Musk tweeted: “As the saying goes, be careful what you wish, as you might get it.”

He added later: “Those who want power are the ones who least deserve it.”

As the saying goes, be careful what you wish, as you might get it

Mr Ives said he believed Mr Musk had realised he “cannot balance” being the boss of Twitter as well as his electric car company Tesla and space rocket firm SpaceX.

“The biggest problem is the more controversy he creates, advertisers leave and they run for the hills and that’s 90% of revenue for Twitter,” he added.

“Given how much of a distraction Musk’s tenure at Twitter has become, shareholders in the electric vehicle manufacturer will be breathing a big sigh of relief if he steps back from Twitter and gets back to the day job at Tesla,” he said.

“For someone who sets so much store by work ethic, Musk sure seems to spend a lot of time on social media. With Tesla shares having more than halved year-to-date, Musk needs to roll up his sleeves and get his main business back on the road.”

Musk’s electric car firm has fallen sharply in value, with some saying his obsession with Twitter is destroying the brand.

He received the backing of several investors to help get his purchase of the site over the line.

In May, it was reported the backers included massive firms such as Fidelity, which is known for managing retirement accounts, and Sequoia Capital, which has backed other technology firms Apple, Google and Airbnb.

Mr Musk also announced on Twitter that major policy changes would be voted on in the future.

On Sunday, Twitter said it would shut down accounts solely designed to promote other social media platforms, however, the web page detailing the policy appears to no longer exist.