Elvis Kwashie's legacy will be characterised by grooming and growing the next generation - Oppong Nkrumah - MyJoyOnline.com 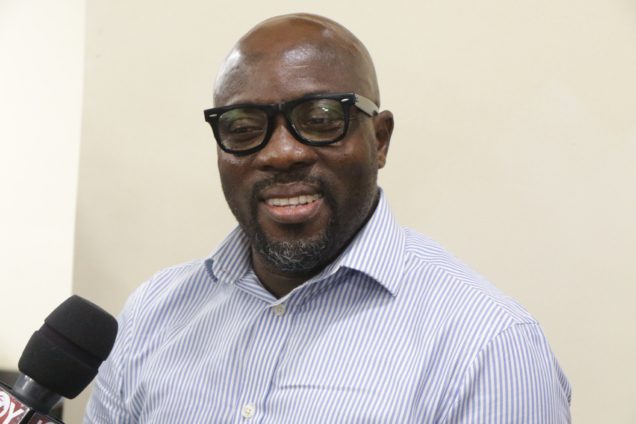 According to him, Elvis’ “legacy will be visible in the works of the many young journalists whose career he has helped shape.”

In a tribute read on Saturday, Oppong Nkrumah said journalists trained under Elvis Kwashie’s supervision would be able to carry on the late media doyen’s legacy “if they live up to the values of excellence, integrity, and precision.”

He added, “theirs will equally be a career of laurels.”

Sharing some fondest memory he had with his former colleague while in the media space, Mr Oppong Nkrumah said: “My best memories of Elvis are of the professional journalist always in search of the sustained coverage of the big story that bites.

“We both benefited from the same leadership and mentoring in our early days at joy. The values of excellence and precision were well ingrained in us. Elvis lived these values throughout his professional work.”

Reminiscing about his days in the JoyNews room, he mentioned that he struggled with Ewe names and titles, but Elvis was always there to help him with the pronunciations.

“After one episode of badly pronounced words, Elvis taught me that the word “Egboh” which means goat in Ewe. I can’t quite recall what other word I had mistakenly pronounced it for. But after that incident, it became our name for each other.

“Egboh”, I’ll call him. “Egboh” he will respond. So when my phone rang a week to his illness, it was how he shouted out to me from the other side of the line,” he recounted.

In his closing remarks, he asked the Lord to grant Elvis Kwashie rest while he comforts his wife and children, as well as to protect his legacy.

” Rest In Peace my brother.”