Emerging markets’ $80bn loss is a warning for world, Ghana 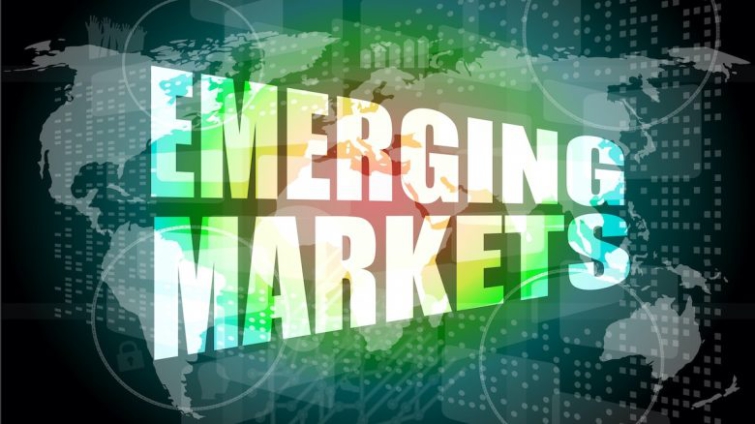 A few blocks from Ghana’s statehouse in Accra sits a 14.5 acre parcel of prime real estate with a football field-sized hole in the middle of it.

What should be emerging from the ground is the frame and sweeping, concave roof of the futuristic 5,000-seat National Cathedral of Ghana.

Instead the project has stalled, a victim of an economic crisis in the West African country, which was until recently one of the world’s fastest-growing economies and a magnet for foreign investment.

The cathedral’s original price tag of $100 million has quadrupled amid an economic crisis that has seen record inflation and the cedi, the world’s worst performing currency this year, lose close to 60% of its value — almost double that of Ukraine.

With debt interest payments eating up more than half of government revenues Ghana has asked the IMF for a $3 billion bailout, proposed a debt restructuring that could involve losses of up to 30% for foreign investors and is planning to barter some of the gold it produces for oil.

It represents a sharp reversal in fortune from sub-Saharan success story to the harbinger of what awaits several emerging markets that borrowed heavily at a time of low interest rates but now face expensive repayments.

The government in Accra has already spent more than $58 million on the cathedral with nearly half going to the firm of star architect Sir David Adjaye. The project has become one of the most high-profile in a decade-long spending spree by successive Ghanaian governments after debt forgiveness in 2006, the discovery of oil and the issuance of its first eurobond in 2007 helped boost growth.

The country of 31 million people embodies a period when emerging-market borrowing by sovereign nations surged, hitting a record total of $250 billion in 2020, according to Bloomberg data. But its plight is a test case: if a country that until very recently was a darling of lenders is struggling to dig its way out of this crisis, how will other frontier markets fare?

The country’s economic descent has been swift. In February 2020 it raised $3 billion in a debt auction that the government said was five times oversubscribed. A little over a year later it was locked out of international debt markets altogether.

Since January, it has repeatedly been downgraded into junk status by rating agencies.  It is not alone. At least 15 of the 72 emerging markets in a Bloomberg index including Ethiopia, Pakistan and Tajikistan now have dollar debt trading at distressed levels, after Russia’s invasion of Ukraine fueled global energy and food price inflation.

Central banks have responded by increasing interest rates, which has shrunk the available liquidity for junk-rated nations. At least $80 billion has flowed out of emerging-market debt funds this year.

DISCLAIMER: The Views, Comments, Opinions, Contributions and Statements made by Readers and Contributors on this platform do not necessarily represent the views or policy of Multimedia Group Limited.
Tags:
debt interest payments
emerging markets
Ghana