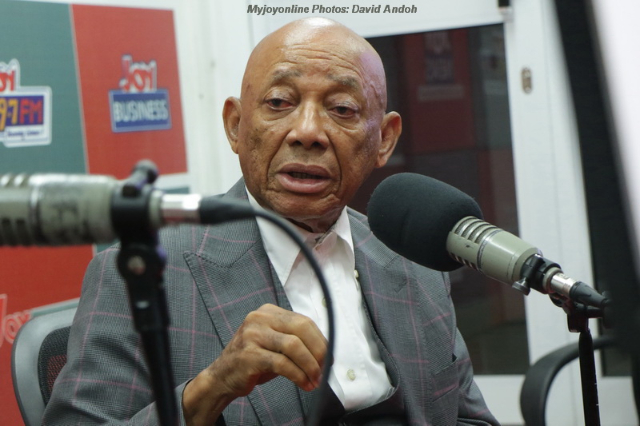 Former Commissioner of the Commission for Human Right and Administrative Justice (CHRAJ) Chairman Justice Emile Short, has outlined factors that led to the country’s ranking on the latest corruption index survey.

He stated that Ghana had the necessary measures to improve the situation yet, their execution is all that is needed.

“We have not taken seriously the implementation of the National Anti-Corruption Action Plan,” he told Daniel Dadzie on the Super Morning Show, Wednesday.

Ghana since 2018 has scored the same points, 41 out of a possible 100, according to the latest Corruption Perception Index (CPI) report released by Transparency International.

In Sub-Saharan Africa, Ghana tied with West African counterpart Benin on 10th, a statement from the local chapter of the organisation, Ghana Integrity Initiative (GII), has said.

Speaking on Joy FM’s Corruption Watch segment, he explained that there is a need to pass very strict bills to check crimes of manipulation by public officers.

He cited the conduct of public officers bill 2013, which deals with declaration of assets, conflict of interest and also deals with gifts “which is another critical area in the fight against corruption”.

The judge revealed that several pleas for the passing of this bill have been fruitless as “nothing has been done about it”.

He added that the current Airbus saga will affect the corruption perception of the country,

DISCLAIMER: The Views, Comments, Opinions, Contributions and Statements made by Readers and Contributors on this platform do not necessarily represent the views or policy of Multimedia Group Limited.
Tags:
CHRAJ
Emile Short Commission