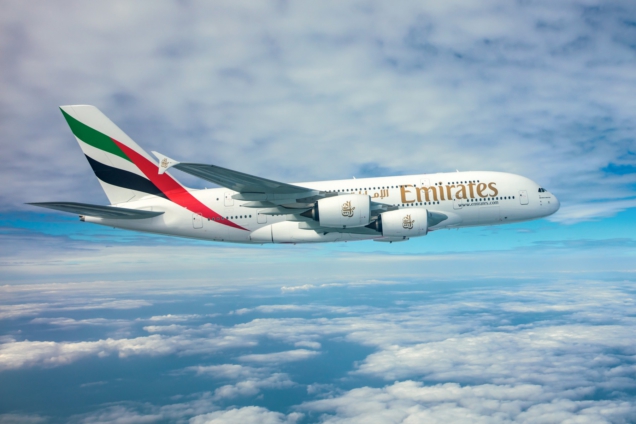 The Dubai-based airline Emirates will not be flying to and from Nigeria for the next 10 days.

Its inability to repatriate money it was owed by the Nigerian authorities in US dollars is behind the suspension.

Before the suspension, the airline had reduced its flights in Nigeria from 11 to seven per week.

It had earlier indicated it would stop flights from 1 September “to limit further losses and impact on our operation cost”.

It says the government owes them $85m ($73m) it made from ticket sales.

Flights will resume on 11 September following a step by the Nigerian authorities to release some of the money owed.

Last week, the Central Bank of Nigeria paid out $265m to airlines operating in the country to prevent a crisis in the aviation sector – it is not clear how much of that went to Emirates.

The shortage of US dollars is making it difficult for the bank to settle the debt.

British Airways has also reduced its flights over a failure to recover funds.

America’s Delta Airlines has indicated that it will suspend flights from New York to Lagos from 4 October due to low demand.

DISCLAIMER: The Views, Comments, Opinions, Contributions and Statements made by Readers and Contributors on this platform do not necessarily represent the views or policy of Multimedia Group Limited.
Tags:
Emirates
Nigeria