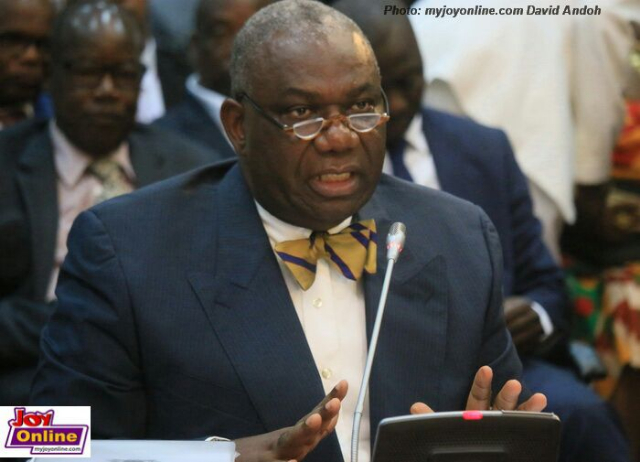 Parliament is usually hot with sizzling partisan debates, occasional outbursts and walkouts but on Thursday it was a festival of laughter triggered by names of Ghanaian communities with sexually suggestive connotations.

The communities have been earmarked for power supply but that was not the reason for the happiness in Parliament. It was the local names revolving around the male and female genitalia that sent Parliament gay.

These are names mentioned most often in the bedrooms of many couples but found space and expression on the floor of Parliament.