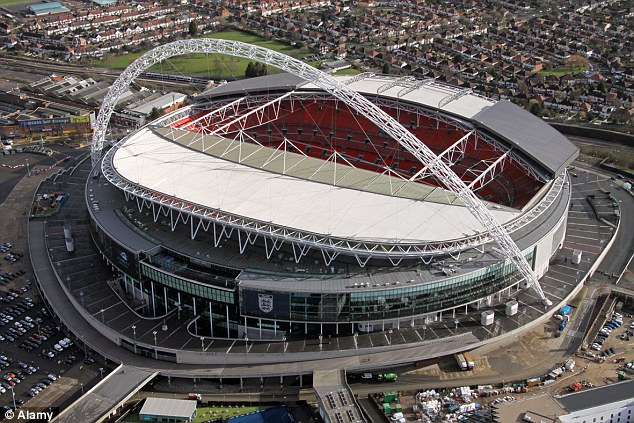 England is ready to host the 2022 World Cup if it is stripped from Qatar in the wake of allegations of corruption and bribery in FIFA, Culture Secretary John Whittingdale has said.

Mr Whittingdale said the country has the facilities and mounted an impressive, if unsuccessful, bid to host the 2018 World Cup, and so could host the 2022 event if asked by the organisation.

He spoke as MPs asked whether England could step in to host the World Cup if allegations that the bid process for the Qatar tournament was corrupt are found to be true.

Swiss authorities are investigating the bidding processes for both the 2018 and 2022 World Cups.

Mr Whittingdale backed FA chairman Greg Dyke's observation that since the 2018 World Cup is being hosted by Russia, it may be unlikely that another European nation would be granted the 2022 event.

But he said England "obviously" has the facilities to host the world's biggest football tournament, last held in the country in 1966.

Meanwhile, David Beckham has described the corruption scandal as "despicable, unacceptable and awful".

His comments come as the organisation's former executive committee member Chuck Blazer admitted taking bribes in relation to the awarding of the 1998 and 2010 World Cups.

The 70-year-old has admitted to a catalogue of corruption in a guilty plea to a US federal judge, and incriminated other top officials in his secret 2013 evidence, which has just been released.

The former England captain said he was left with a "sick feeling" after being misled by FIFA executive committee members who pledged their support for the Football Association's bid to host the 2018 World Cup, which was eventually awarded to Russia in controversial circumstances.

Speaking about the developments over the last few weeks, Beckham said: "Some of the things that we now know happened were despicable, unacceptable and awful for the game we love so much.

"Whilst it has not been good to read some of the headlines surrounding our sport recently, I hope at last we are now moving in the right direction.

"Football is not owned by a few individuals at the top, it belongs to the millions of people around the world who love this sport.

"It is time for FIFA to change and we should all welcome it."

Last week 14 people were indicted on charges of racketeering and money laundering. Four others had already been charged, including Blazer.  The US justice department alleges they accepted bribes and kickbacks estimated at more than $150m (£98m) over a 24-year period.