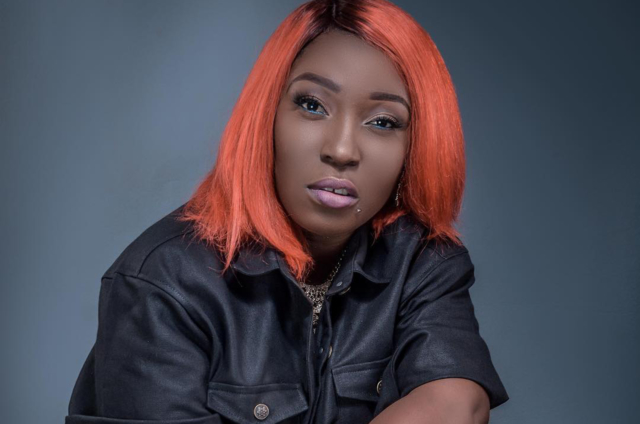 Ghanaian musician, Eno Barony has added her voice to the #FixTheCountry campaign.

According to the award-winning rapper, the powers that be must make sure they put in the work to ensure development in the country.

She was speaking in an interview with JoyNews’ Becky.

“I think every country needs to be fixed which is why we vote for leaders and so definitely if Ghana is fixed and fixed well it will be cool, that’s all I can say,” she said.

The #FixTheCountry campaign has been ongoing on social media with citizens calling on the government to institute measures that will lead to improvement in the lives of citizens.

Even though she had previously recorded other singles, Eno rose to fame after her first single, ‘Tonga’ in 2014, which received commercial airplay.

In November 2020, she won the African Muzik Magazine Awards (AFRIMMA) award for Best Best Female Rap Act in Africa. She also won an award at the 2021 3Music Awards making history as the first female artiste in Ghana to have won the Rapper of the Year award.

The rapper is currently out with her latest all female album ‘Ladies First’.