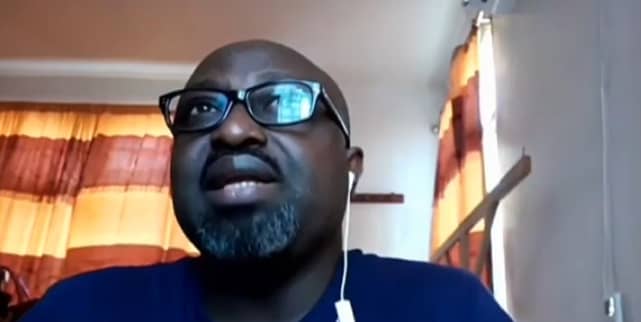 A security analyst is urging the Ghana Police Service to build trust among civilians so they can be more forthcoming with information on crimes within their vicinities.

Prosper Nii Nortey Addo’s advice follows concerns raised by the Ashanti Regional Police Command about residents being adamant to volunteer information to aid in some ongoing investigations in the Region.

Speaking on JoyNews, he said residents will continue to be reluctant to share information without assurances from the police of their safety.

“Ideally, the information should be volunteered for the police to be able to do their job. Perhaps there may be concerns about security issues after the information has been provided to the police, and this might be one of the reasons why people hesitate to be forthcoming.

“The police must continue to build that confidence, both in their service and with the public about the safety and security of informants. In doing so, they must also ensure that justice is meted out to criminals who are reported in the community,” he said.

The Regional Police Command’s call for assistance was in response to several recurrent robberies in the area.

The most case is the murder of Owusu Agyekum, 32, a mobile money merchant in Ejisu Onwe.

Meanwhile, Luv FM’s Nana Yaw Gyimah reported that several angered residents of Santaase have threatened to go on a demonstration against local government.

They blame the cause of these robberies on the fact that roads in the area are in the deplorable state whereas some other parts of the area lack street lights.