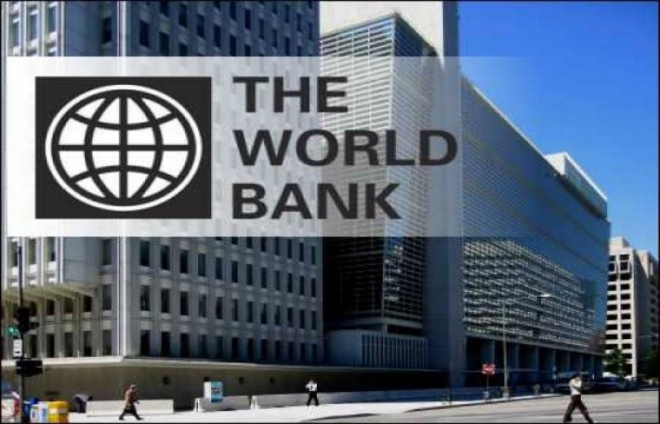 Importantly, the growth is predicated on efficiently and sustainably managing natural capital—a fact which can be demonstrated through increase in its per capita value over time—and reinvesting proceeds into other forms of capital, primarily human (Lange et al., 2018). Yet, much of Ghana’s recent wealth growth came with liquidation of non-renewable assets and losses to renewable resources, as well as erosion of produced capital. Ghana’s high population growth makes this a pressing concern since existing capital stocks must be shared with younger and future generations.

A second related indicator is adjusted net savings (ANS)—defined as gross national saving (national income less consumption, plus net transfers) adjusted for gains in education spending and losses through depletion of subsoil assets and timber resources, and the cost of air pollution to human health—a measure of how wealth changes over time.  If ANS is positive, it is adding to wealth and future well-being; if it is negative it may indicate the country is consuming more than it is saving, using up its assets to fuel present growth, which undermines long-term sustainability (Lange et al., 2018).

According to the World Bank, the country’s natural resources have been key drivers of economic growth over the past 30 years, a period during which Gross Domestic Product (real) has more than quadrupled.

Macroeconomic momentum has also been driven in part by higher prices for Ghana’s main commodity exports, gold, cocoa, and recently, oil. Over this period, natural resource rents as a percentage of GDP have more than doubled.

This fits an overall trend that has seen natural resource rents as a percentage of GDP more than double between 1990 and the present; approximately one-half of these rents come from non-renewable sources (oil, mineral, natural gas).

“In Ghana, dissaving due to natural resource depletion and pollution damage has skyrocketed and ANS has been consistently negative since 2007”, the World Bank noted.

Together the two indicators help inform an understanding of the linkages between environment and natural resource management and Ghana’s ability to foster future growth by investing in its people.

Cost of Environmental Degradation to Ghana

The cost of environmental degradation to Ghanaian society is estimated at about US$6.3 billion, equivalent to roughly 11% of the country’s 2017 GDP.

Among the national costs, air pollution is the most significant cost (equivalent to 4.2% of GDP).

Water pollution however caused significant damage (equivalent to 3% of GDP) due to the health effects of an inadequate water supply, poor sanitation, and inadequate hygiene, as well as discharge of solid waste, industrial effluents, and toxic substances into water systems.

Gold mines, unmanaged solid waste, and other contaminated sites also impose high costs, that is activities related to the recycling and disposal of electronic waste, burning of plastic waste, and artisanal small-scale gold mining, release hazardous chemicals and heavy metals, to which exposure can be fatal.

Also, agricultural land degradation, deforestation, and overfishing are noteworthy due to their negative effects on resource productivity and ecosystem services.

DISCLAIMER: The Views, Comments, Opinions, Contributions and Statements made by Readers and Contributors on this platform do not necessarily represent the views or policy of Multimedia Group Limited.
Tags:
Environmental Analysis on Ghana
World Bank