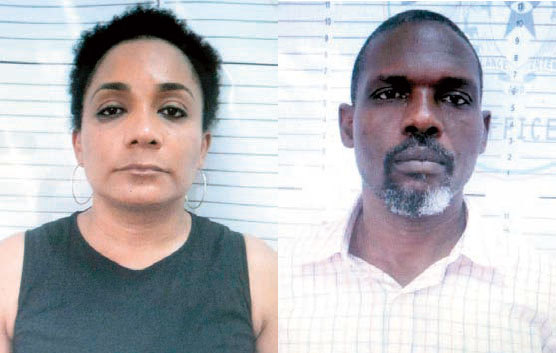 Two directors of Adom Sika Micro Finance Limited have been arrested by the Economic and Organized Crime Office (EOCO) for failure to submit an account on the utilisation of depositors funds in excess of GH¢150 million.

Executive of EOCO, COP Frank Adu-Poku, speaking to the Daily Guide reported that the two were unable to provide accounts and explanations as to how depositors funds were used.

Sam George Acquah and Georgette Kusi-Boateng were arrested last Wednesday but were released on bail and told to report later.

Mr Adu-Poku added that upon review of the company’s records, a single debtor Kwaku Ansu had an outstanding loan balance of about GH¢240 million, accounting for over 95% of the loans and advances of the company.

“What is even more suspicious was that Ansu’s exposure was as a result of normal and penalty interest built up from 2012 based on a facility of GH¢2.7 million extended by the company to Ansu,” the EOCO boss said.

He added that the investigations on Micro Finance Companies and Savings and Loans companies carried out by the EOCO was “mandated” as the actions of some of their directors “constitutes financial crimes against innocent citizens”.

He also hinted that properties and assets attained by these director using depositors’ funds will be treated as proceeds of crime and the EOCO will ensure that legal action is taken so that these assets are used to compensate their victims.

According to an investigation by the Daily Guide, most of the depositors of Adom Sika Microfinance Limited were military personnel who used “their hard-earned monies to invest in the microfinance company with the aim of acquiring more profits only to be disappointed”.