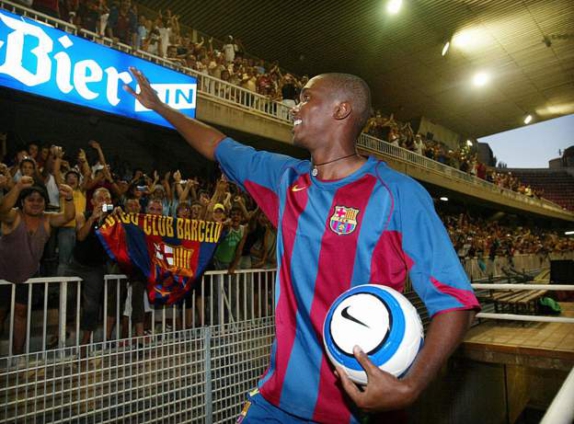 The Cameroonian football star Samuel Eto’o has admitted committing multi-million dollar tax fraud while he was playing for the Spanish giants Barcelona.

A court in the city gave him a 22-month jail term and a fine – but he will avoid going to prison because he pleaded guilty.

The court ruling said Eto’o and his agent had deliberately evaded tax on income from image rights, between 2006 and 2009.

During his playing days, Eto’o was considered one of the world’s top strikers. He’s now president of the Cameroonian Football Federation.