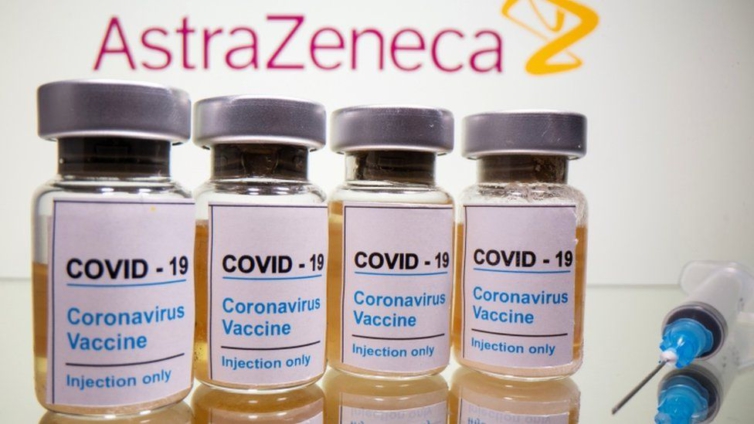 The European Union said Monday it had launched legal action against the British-Swedish drug company AstraZeneca after it repeatedly under-delivered on its shipments of Covid-19 vaccines to the bloc.

The 27 nations in the European Union have rolled out a relatively sluggish vaccination program as the company’s deliveries to the union have fallen tens of millions of doses short of delivery targets agreed in its contract with the EU several times.

The EU had ordered 300 million initial doses of the vaccine from the company, with an optional extra 100 million.

AstraZeneca said it would strongly defend itself in court and “regrets” the European Commission’s decision to take legal action.

The company’s failure to deliver the agreed doses to schedule has given way to a public feud between AstraZeneca and the EU, also dragging in the United Kingdom, which appears to be receiving its agreed doses on time.

Stefan De Keersmaecker, health spokesperson of the European Commission, said Monday that a lawsuit had been launched, arguing that the terms of the EU-AstraZeneca contract had “not been respected, and the company has not been in a position to come up with a reliable strategy to ensure timely delivery of doses.”

“What matters to us in this case, is that we want to make sure that there is a speedy delivery of a sufficient number of doses that European citizens are entitled to, and which have been promised on the basis of the contract,” he said, adding all 27 countries supported this action.

In a statement on Monday, AstraZeneca said: “Following an unprecedented year of scientific discovery, very complex negotiations, and manufacturing challenges, our company is about to deliver almost 50m doses to European countries by the end of April, in line with our forecast.

“AstraZeneca has fully complied with the Advance Purchase Agreement with the European Commission and will strongly defend itself in court. We believe any litigation is without merit and we welcome this opportunity to resolve this dispute as soon as possible,” it added.

DISCLAIMER: The Views, Comments, Opinions, Contributions and Statements made by Readers and Contributors on this platform do not necessarily represent the views or policy of Multimedia Group Limited.
Tags:
AstraZeneca
European Union
Sue
Vaccine delivery